Holger Kilumets (b. 1992) is an Estonian lens based artist currently living and working in London, United Kingdom. He is about to earn his degree in BA Photography and Video Art at University of Bedfordshire. In 2013, Kilumets was selected as one of the artists of the Showcase programme at MK Gallery and had his first solo exhibition at MK Gallery’s Project Space. 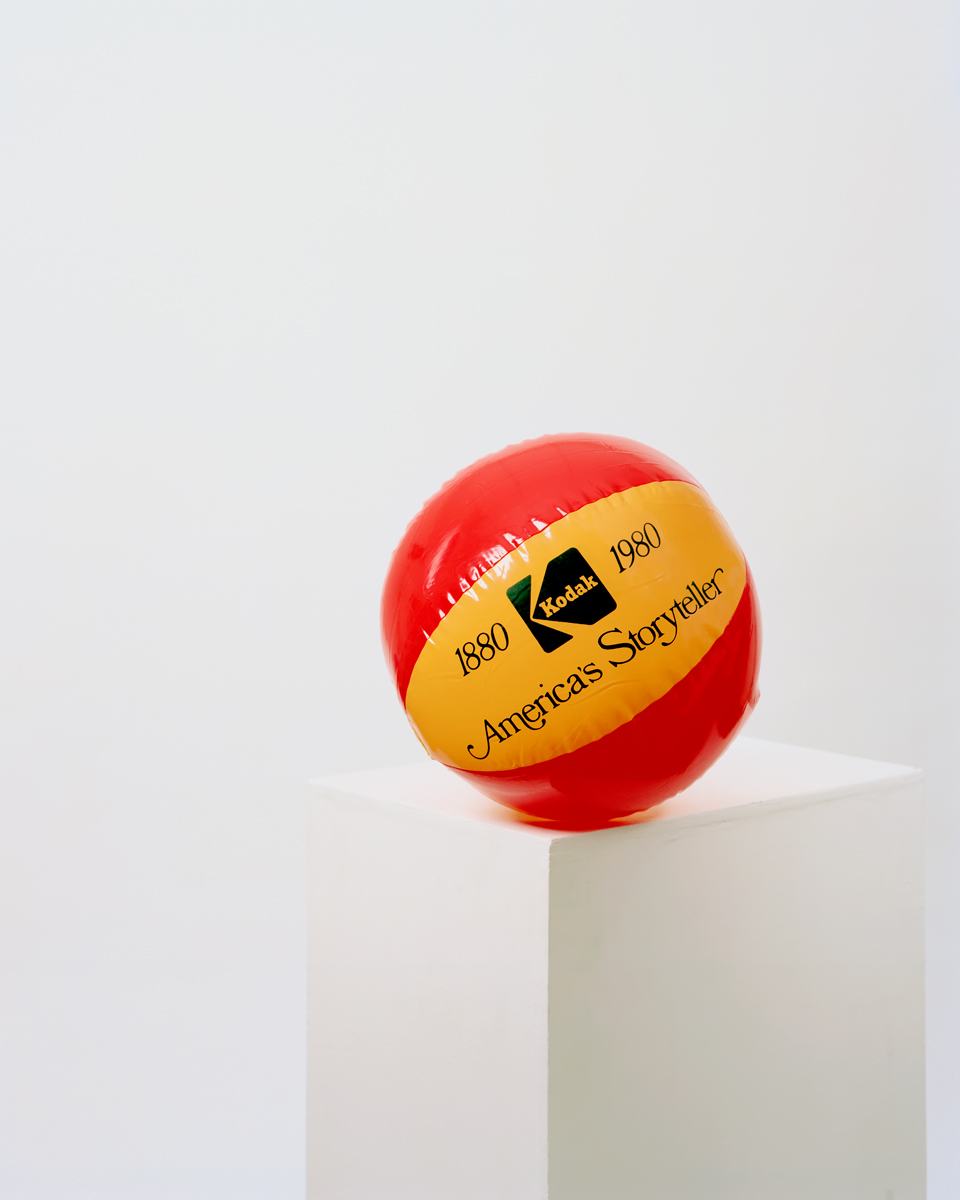 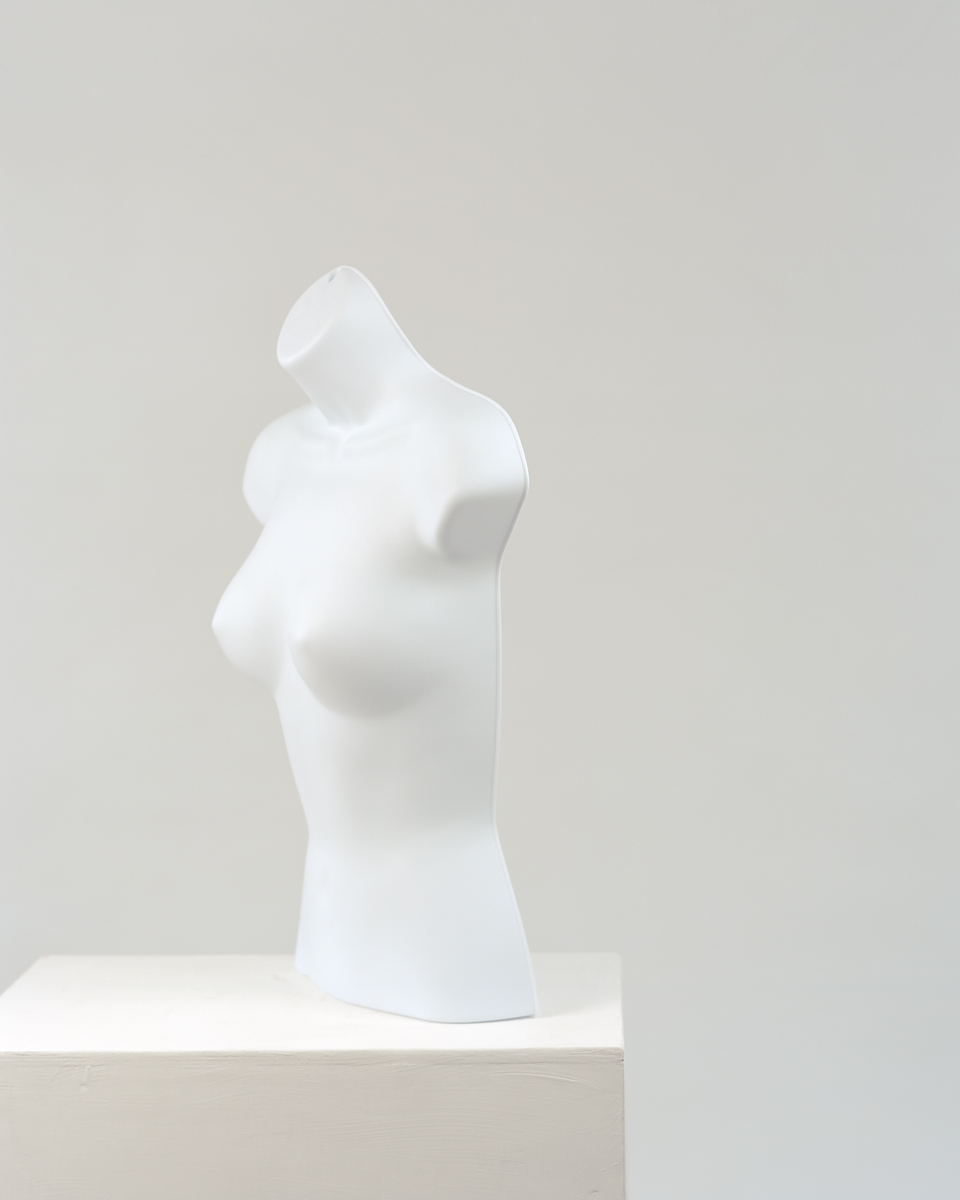 Maps & Territories is an elaborate exploration of the meaning of representation through a series of slightly disparate images, designed to relate to each other through the notion of free association. Borrowing elements from the history of art, photographic practice and advertising imagery, the series attempts to reveal the fragility of the mechanisms that sustain representations. 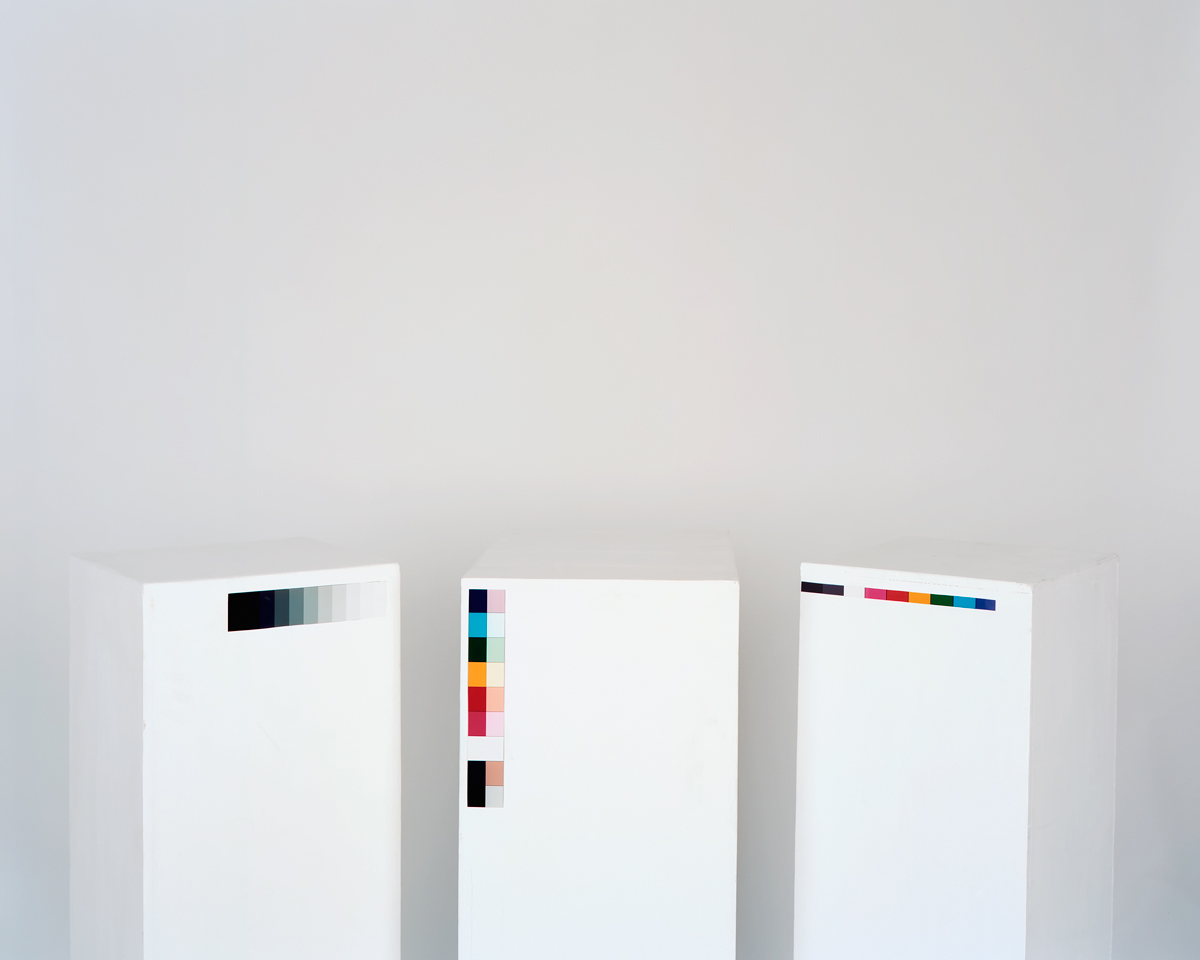 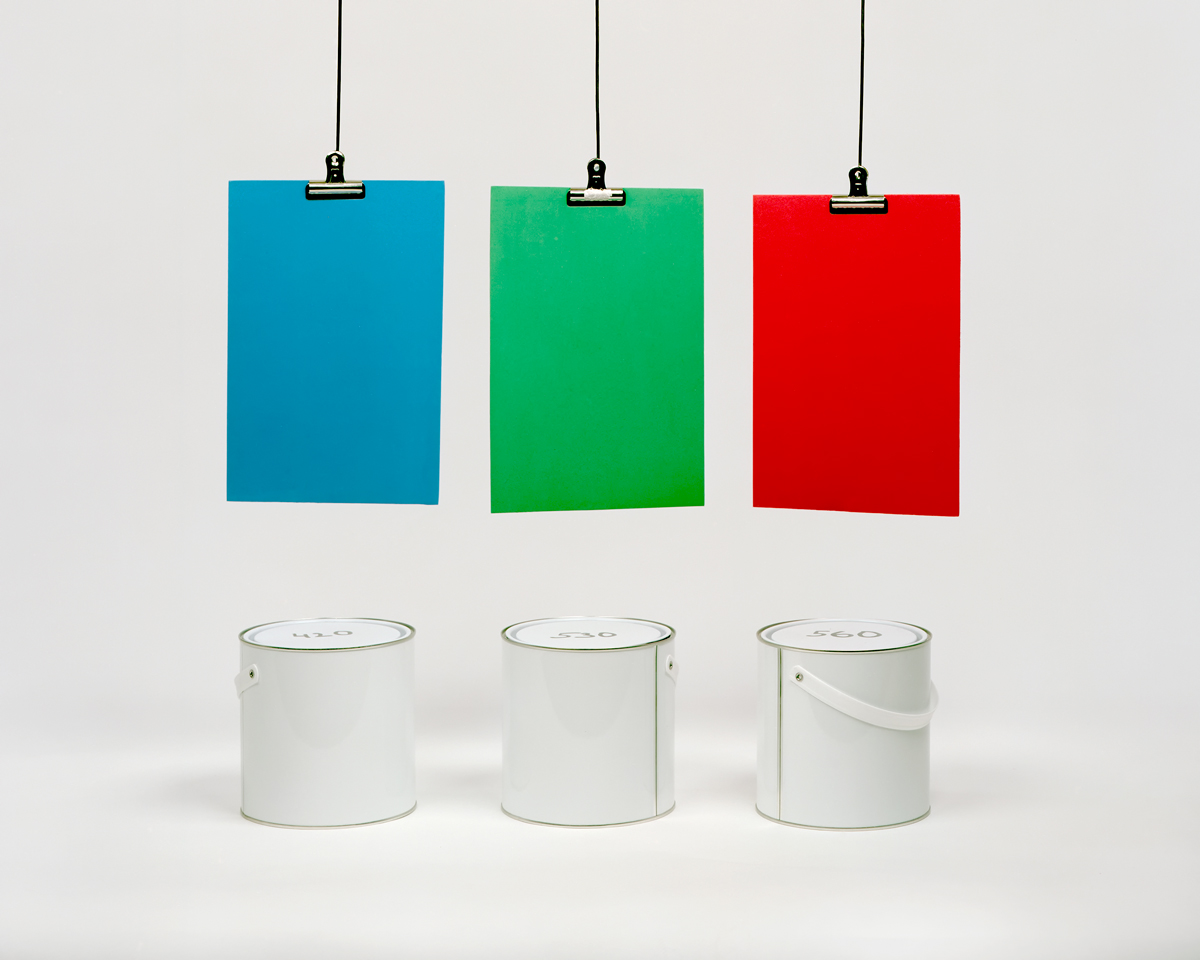 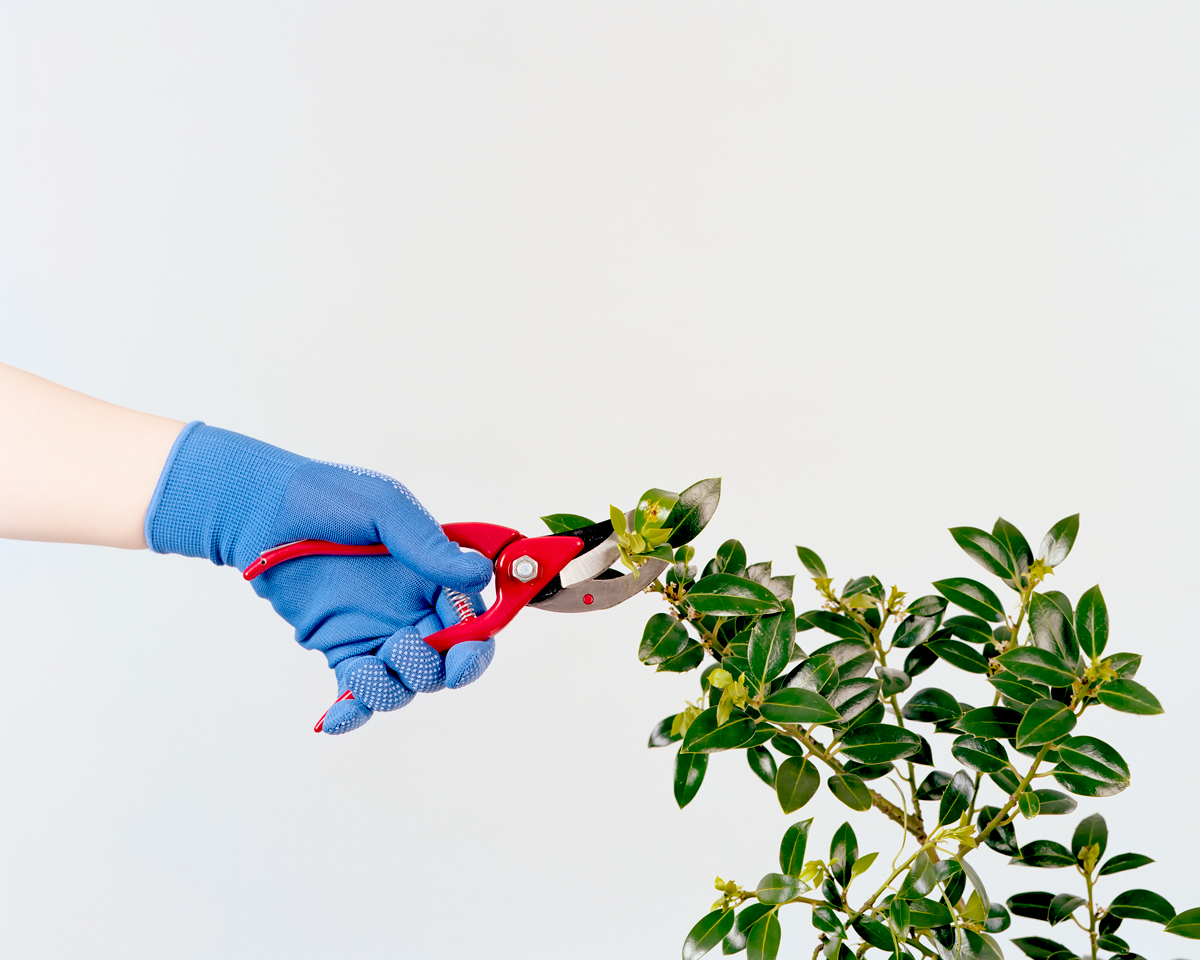 Representation, by its very definition, can’t be the thing it represents. Representations don’t merely recreate existing objects or elements of the phenomenal world; they beautify, improve upon, and universalize them. As a result, things get caught up in simulacrum, spectacle and fetish, creating a fictional world, a plastic postmodernity of illusions, appearances and images in which there is no capacity for a non-mediated relationship to reality. 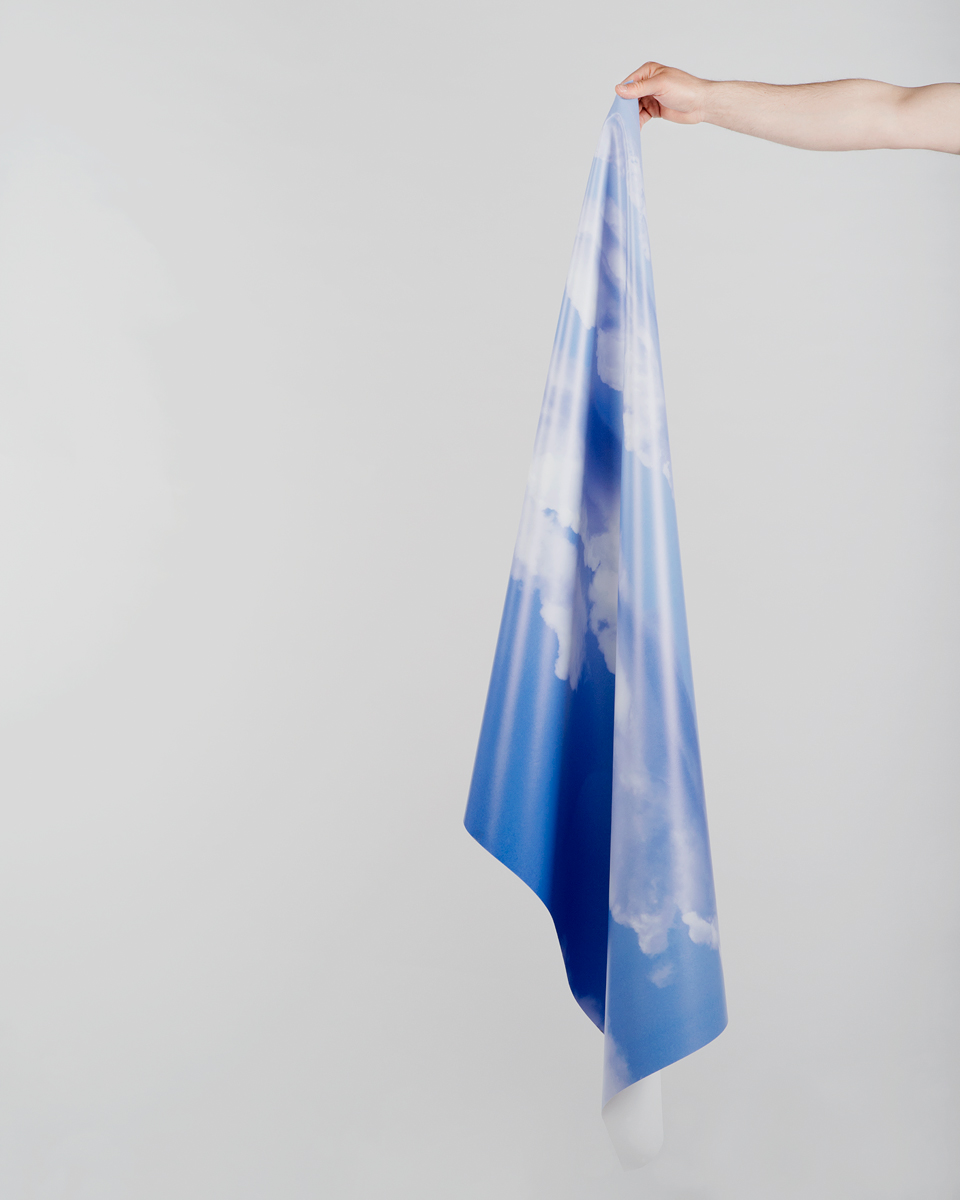 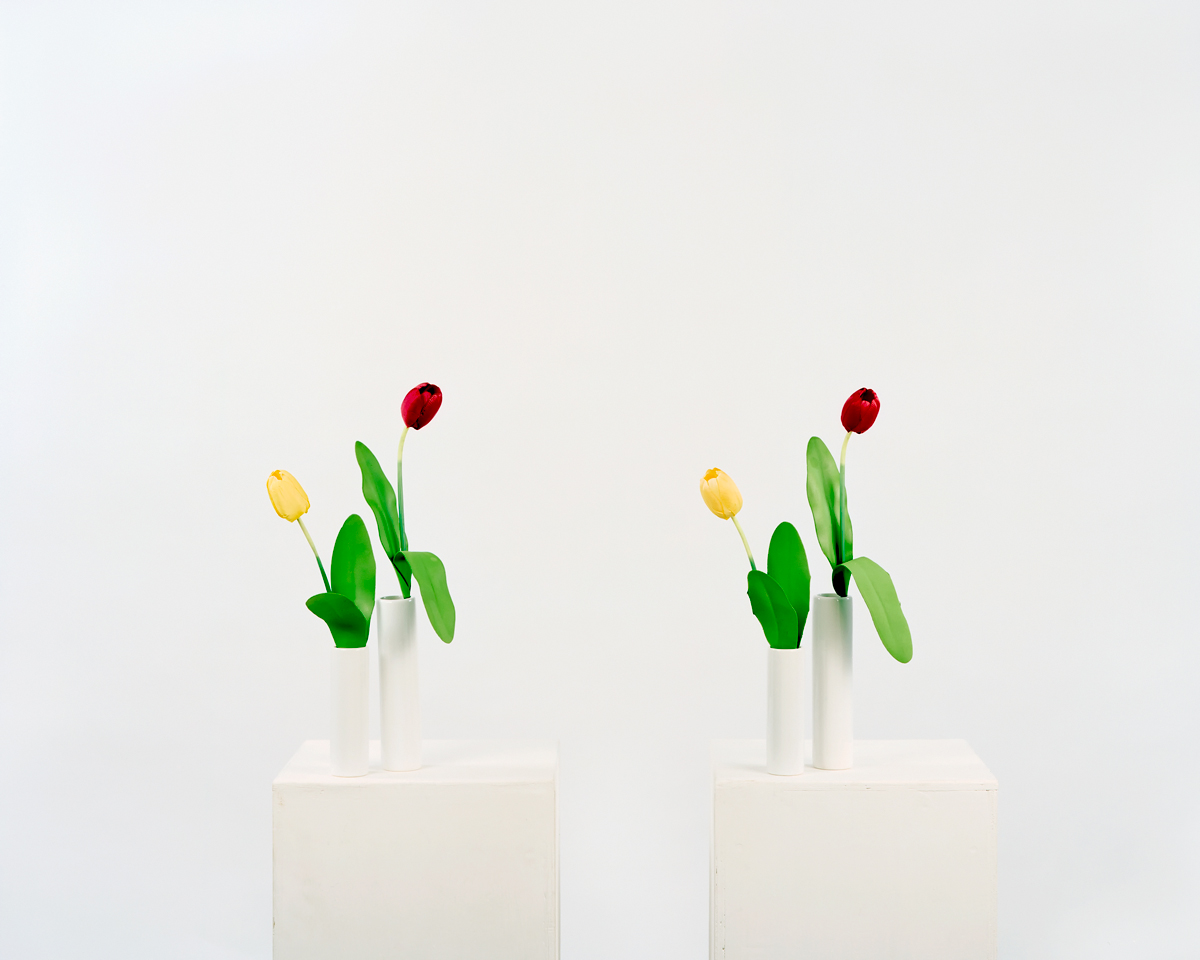 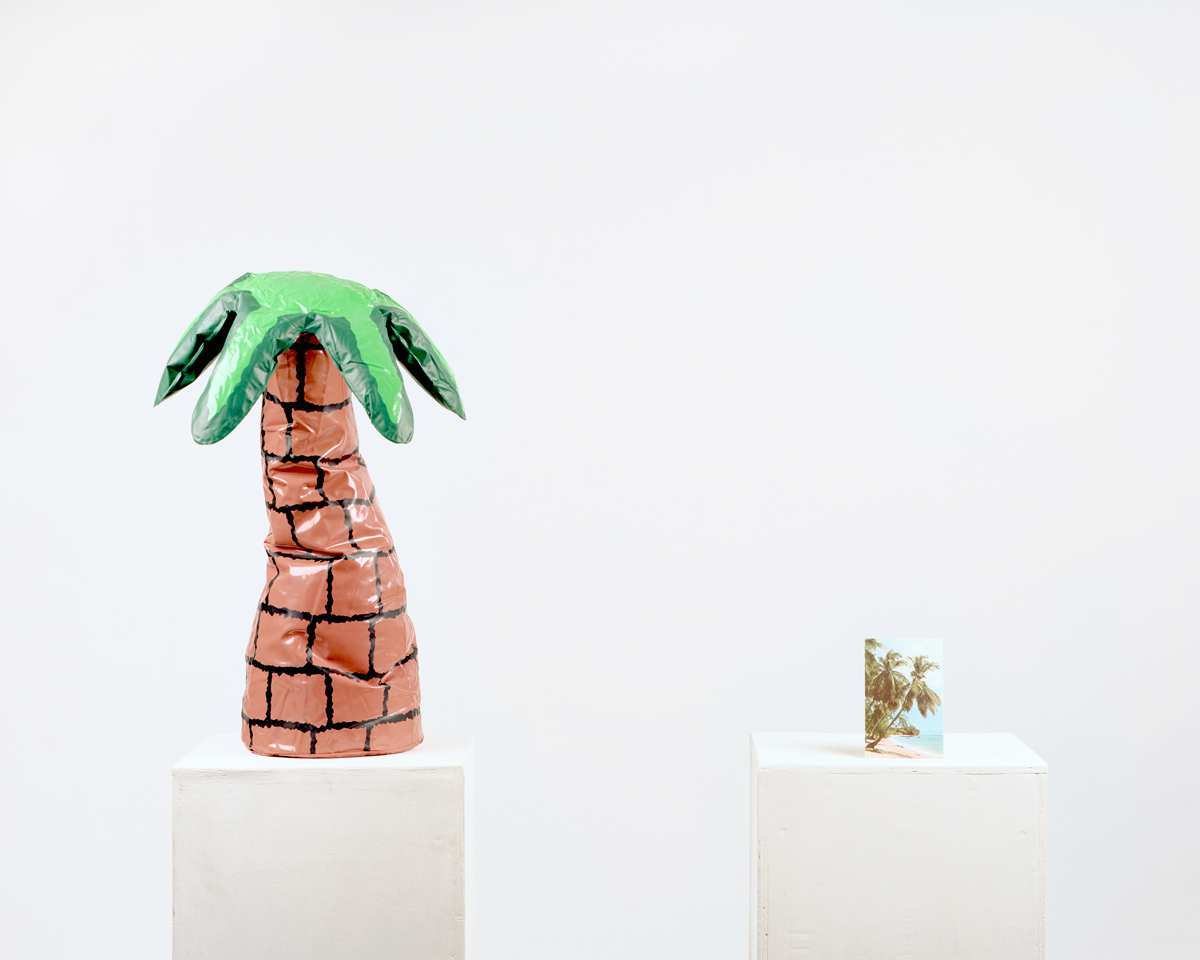 In the contemporary world more and more things first become visible to us via the images we see of them. There is a shift towards the process of the replacement of an object by its image and representations in the form of photographs have become the main devices through which we perceive and interpret the world around us. Because of this it seems vital to face the fundamental questions about the act of representation, its influence on our perception and understanding of reality and the habitus, modalities and the productive capacity of it. 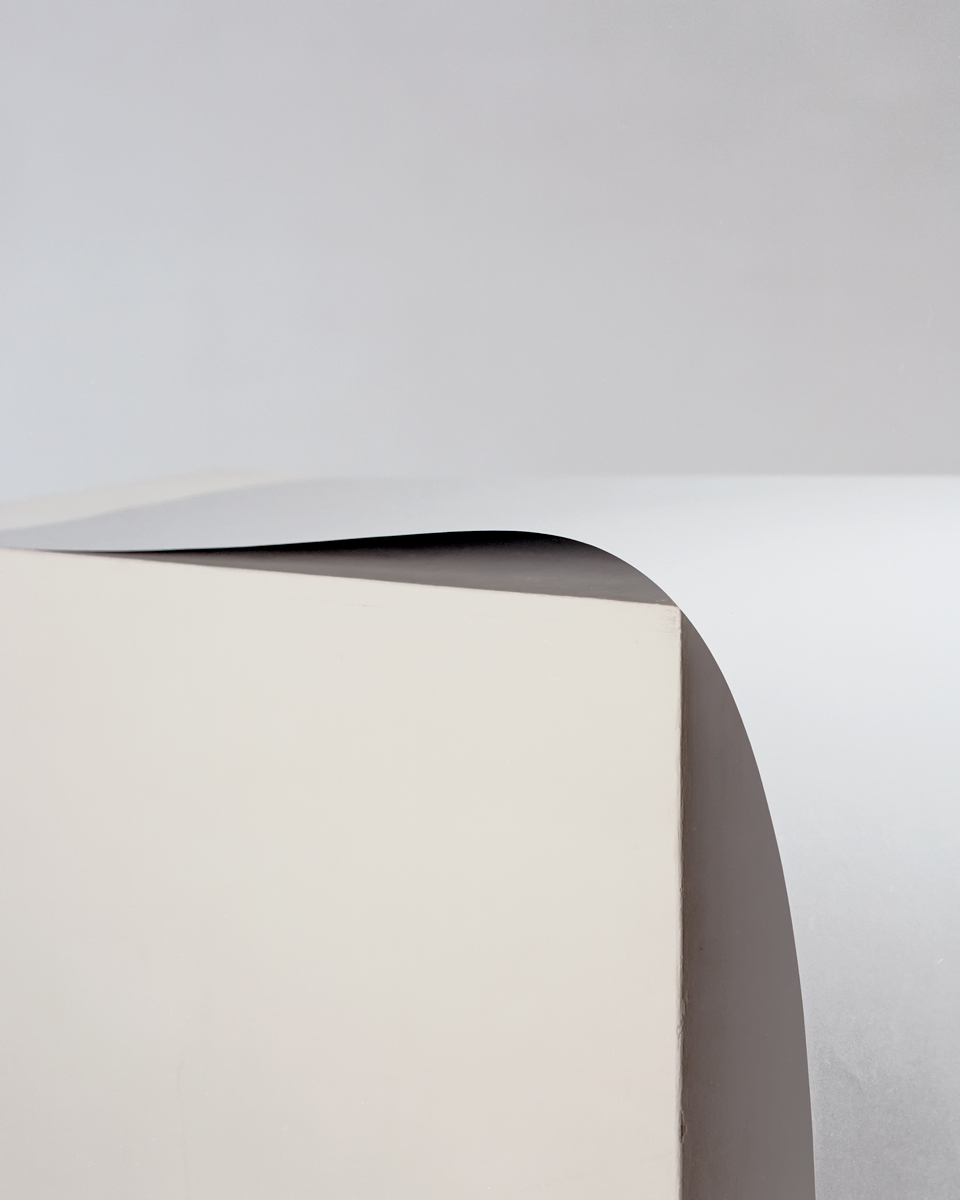 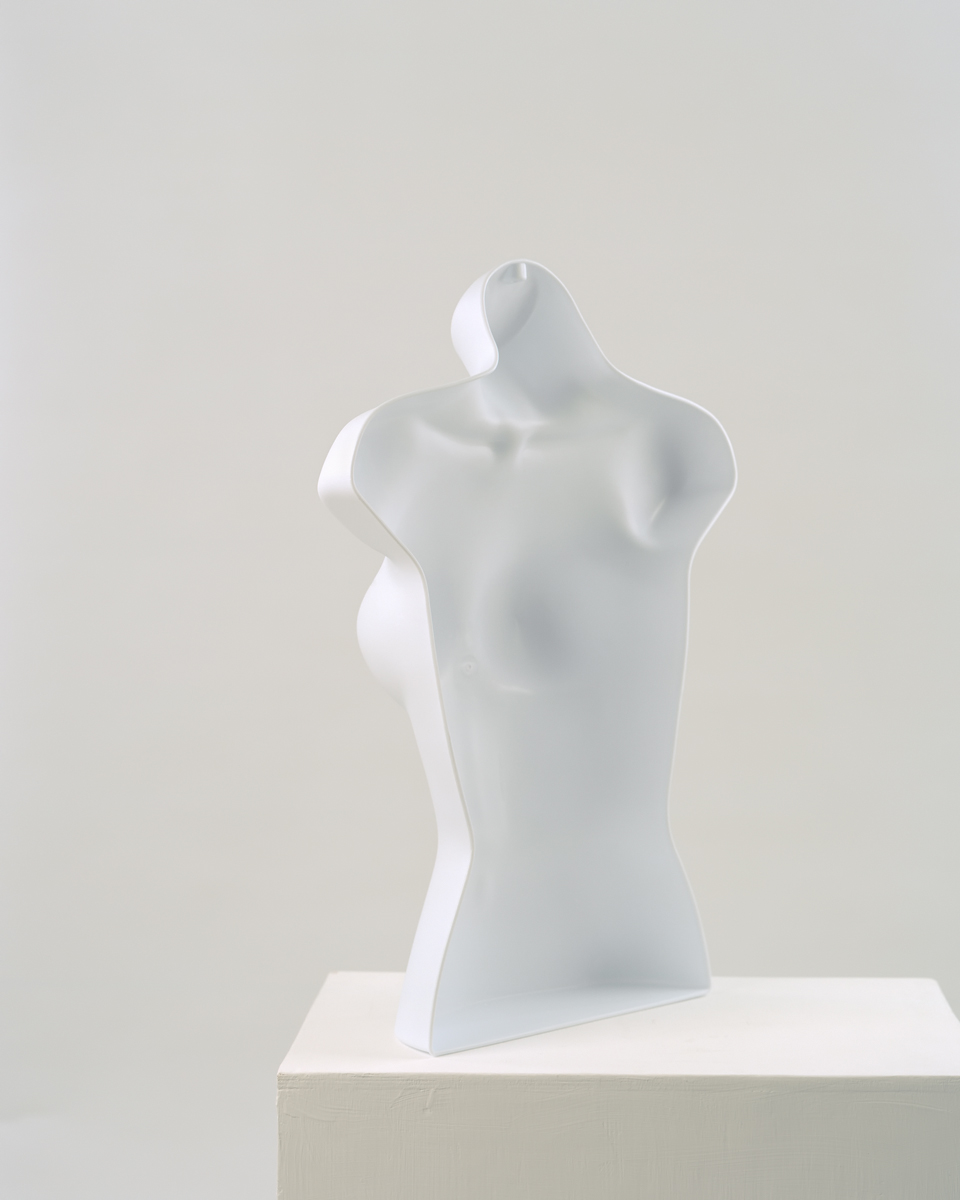 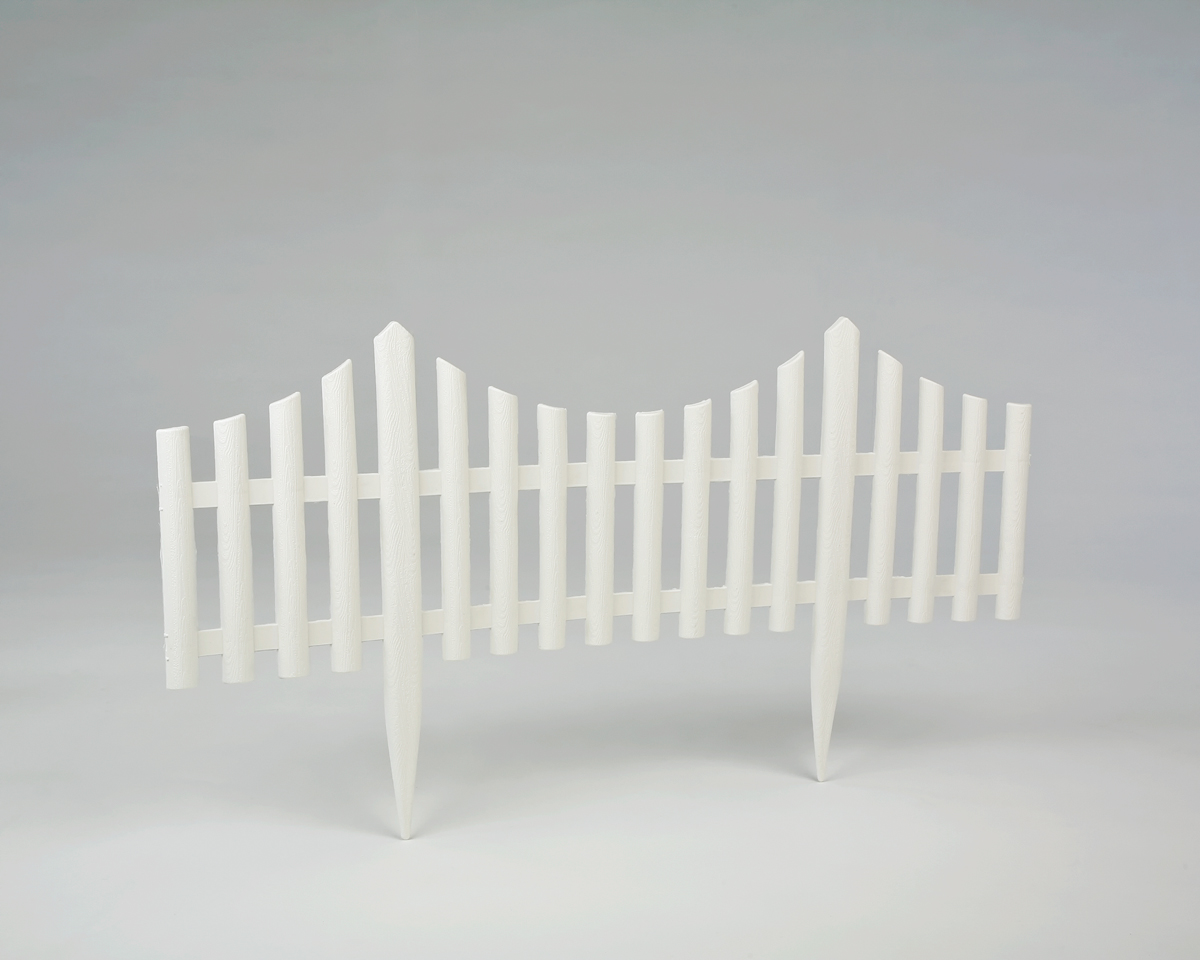 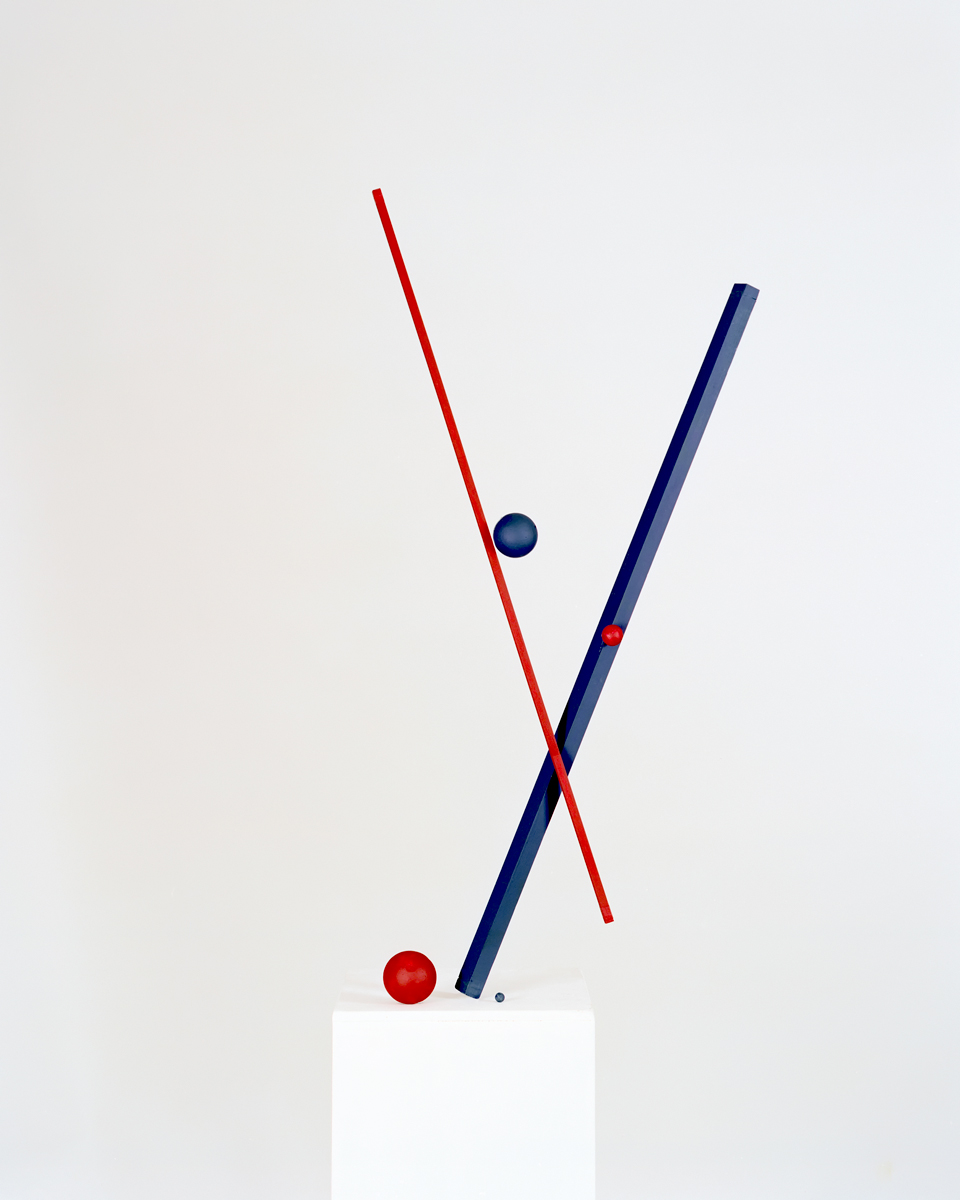 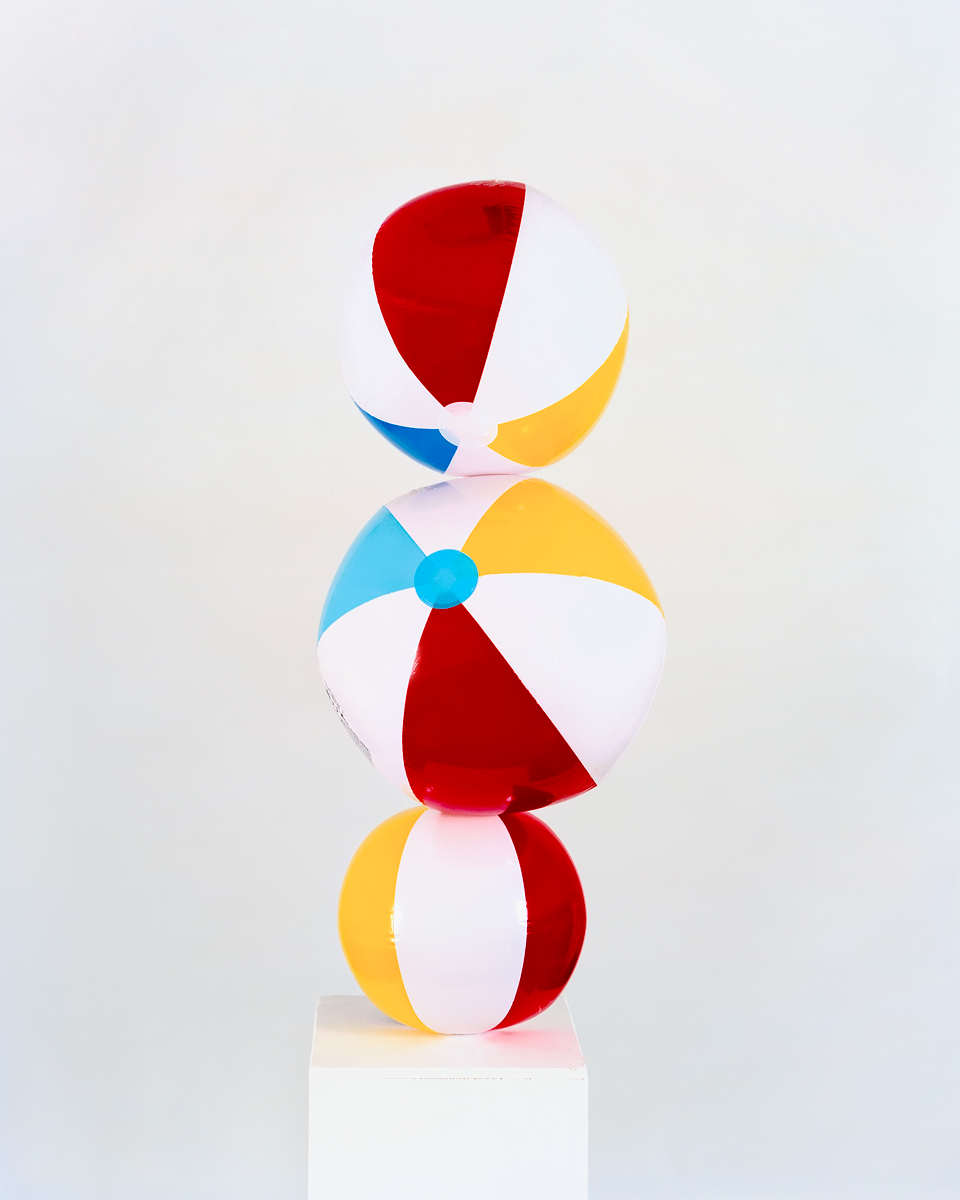 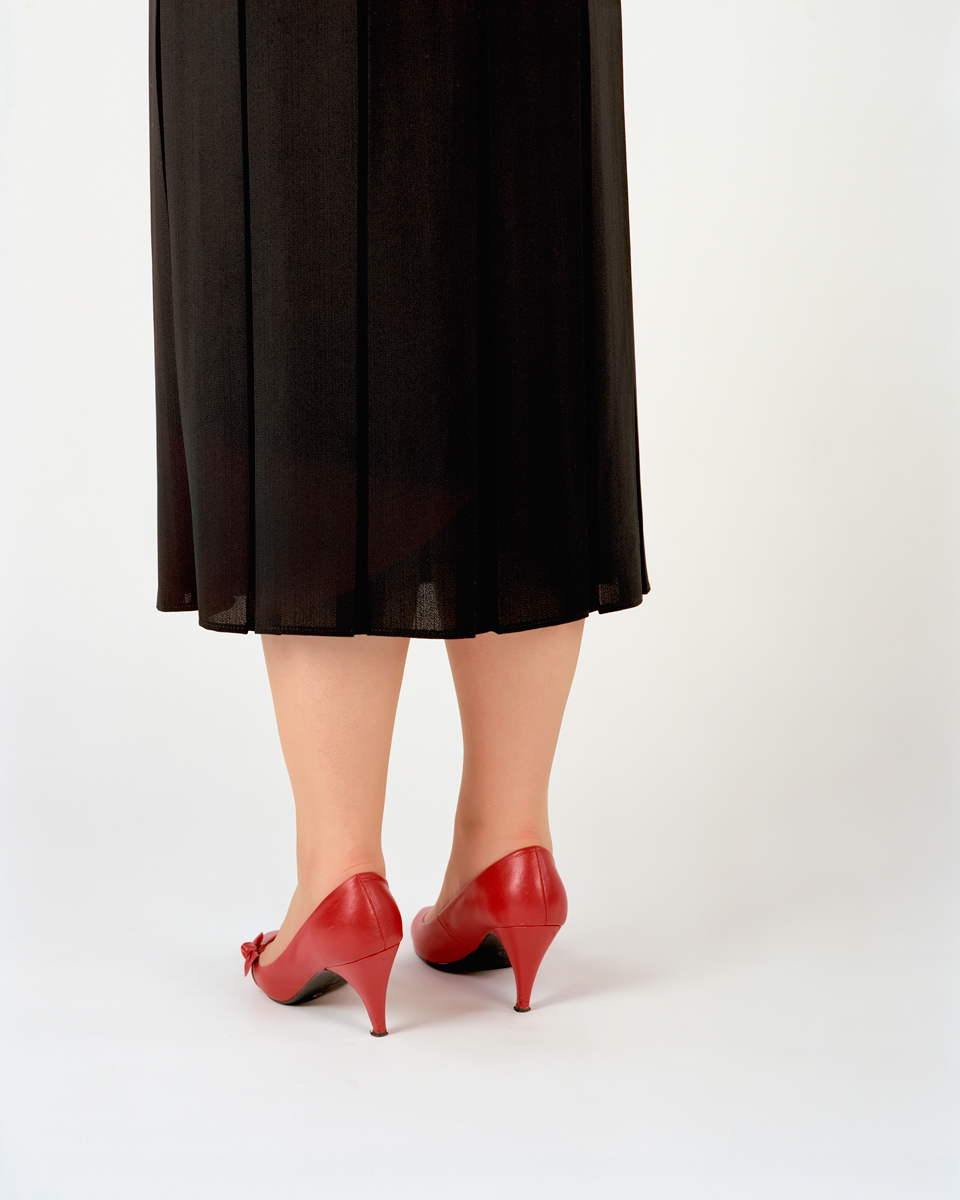 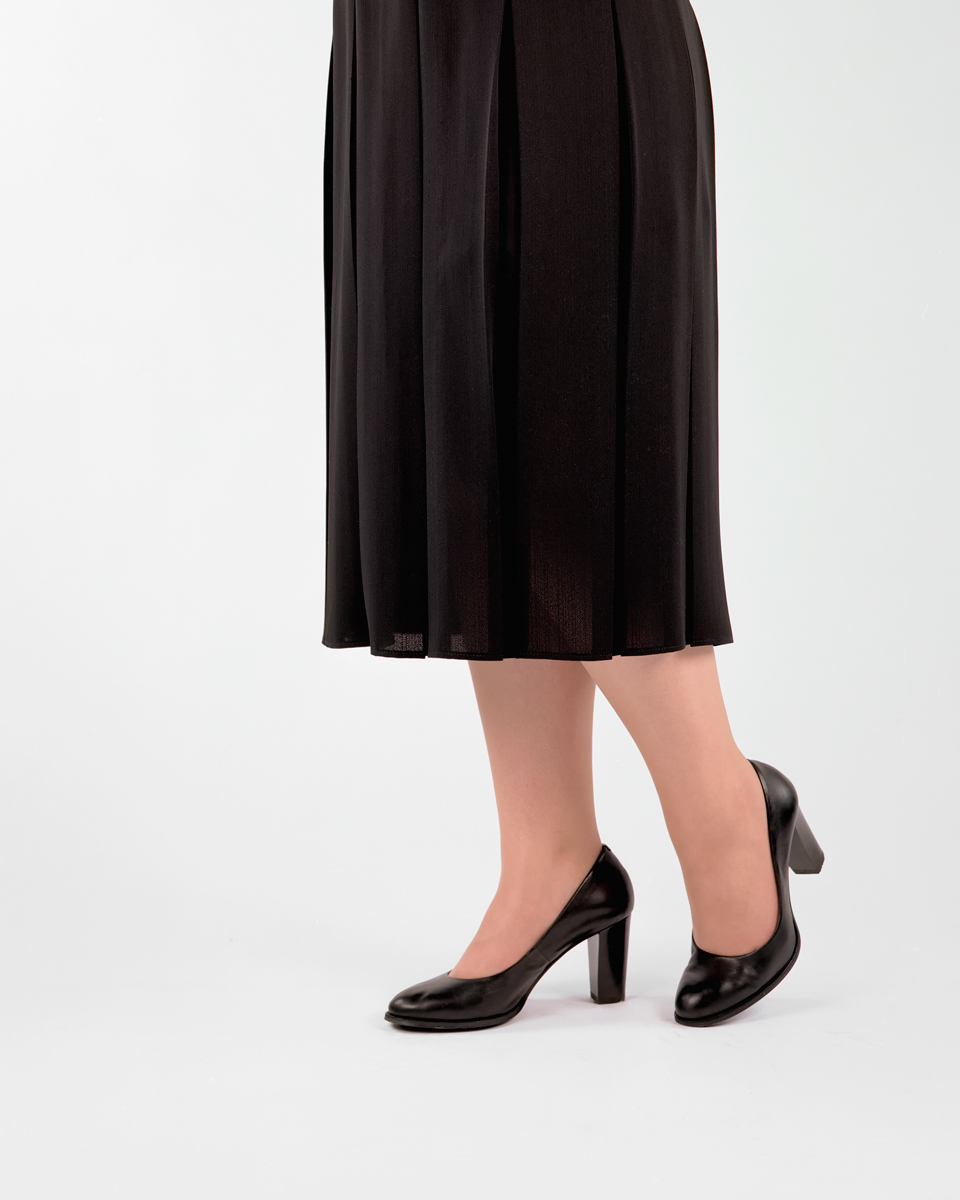 To view more of Holger’s work please visit his website.