Daniel Terna (Brooklyn, NY) works primarily in photography and video. His work questions when and why we choose to make pictures, and examines the relationship we have had with picture-making in the past and what it is today.  Terna’s work blends autobiographical narratives with a tourist’s compulsive approach to taking photos of sites. Terna graduated with a BA in photography from Bard College and is an MFA candidate at the International Center of Photography. 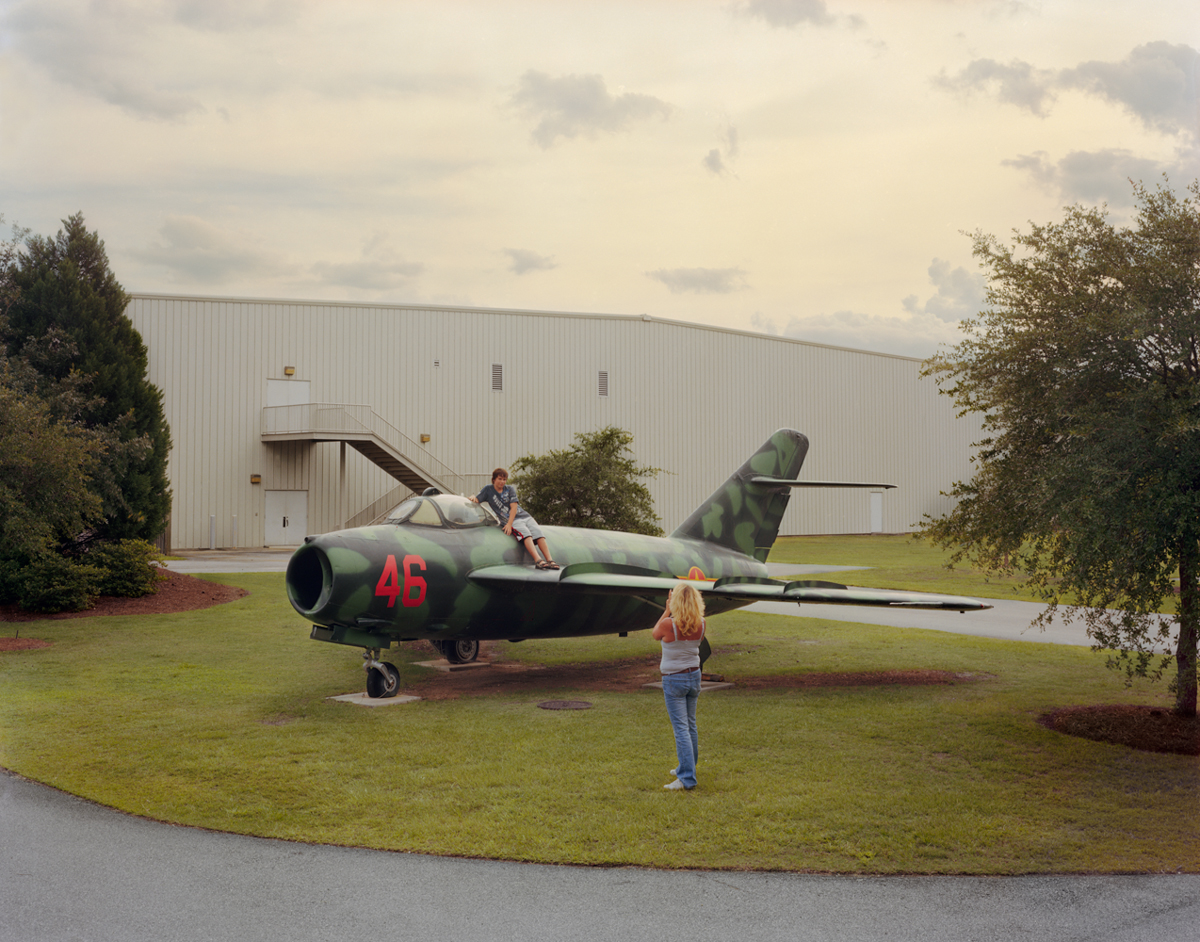 I’ll See You On The Beach

I’ll See You On The Beach (2009) addresses sites that commemorate the American legacies of exploration, conquest, and the instillation of nationalism by way of stimulating displays. The photographs in this project document the US’s enthusiastic interest with its own military might and failure by focusing on museum exhibits that memorialize historical battles and other world-changing events by recreating them theatrically. 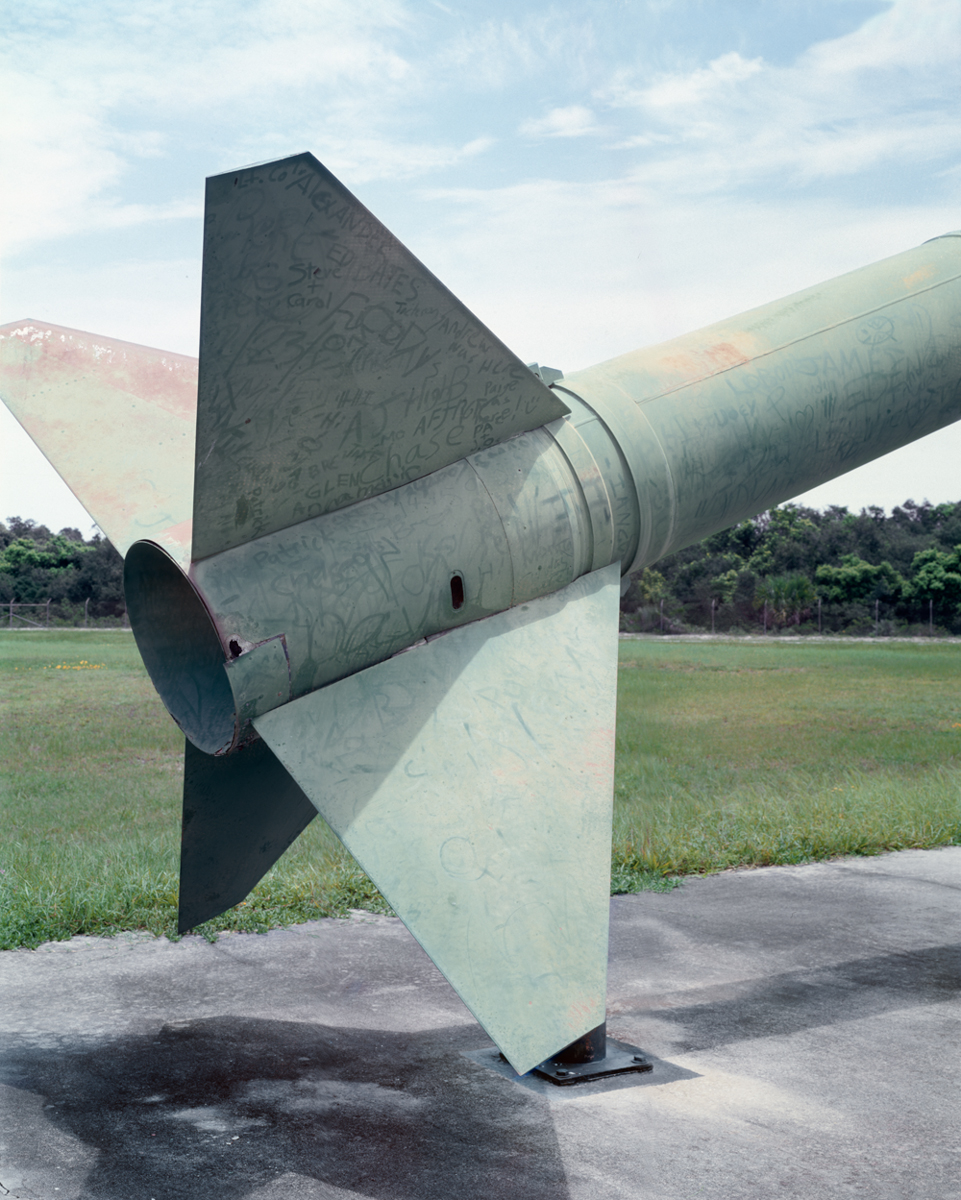 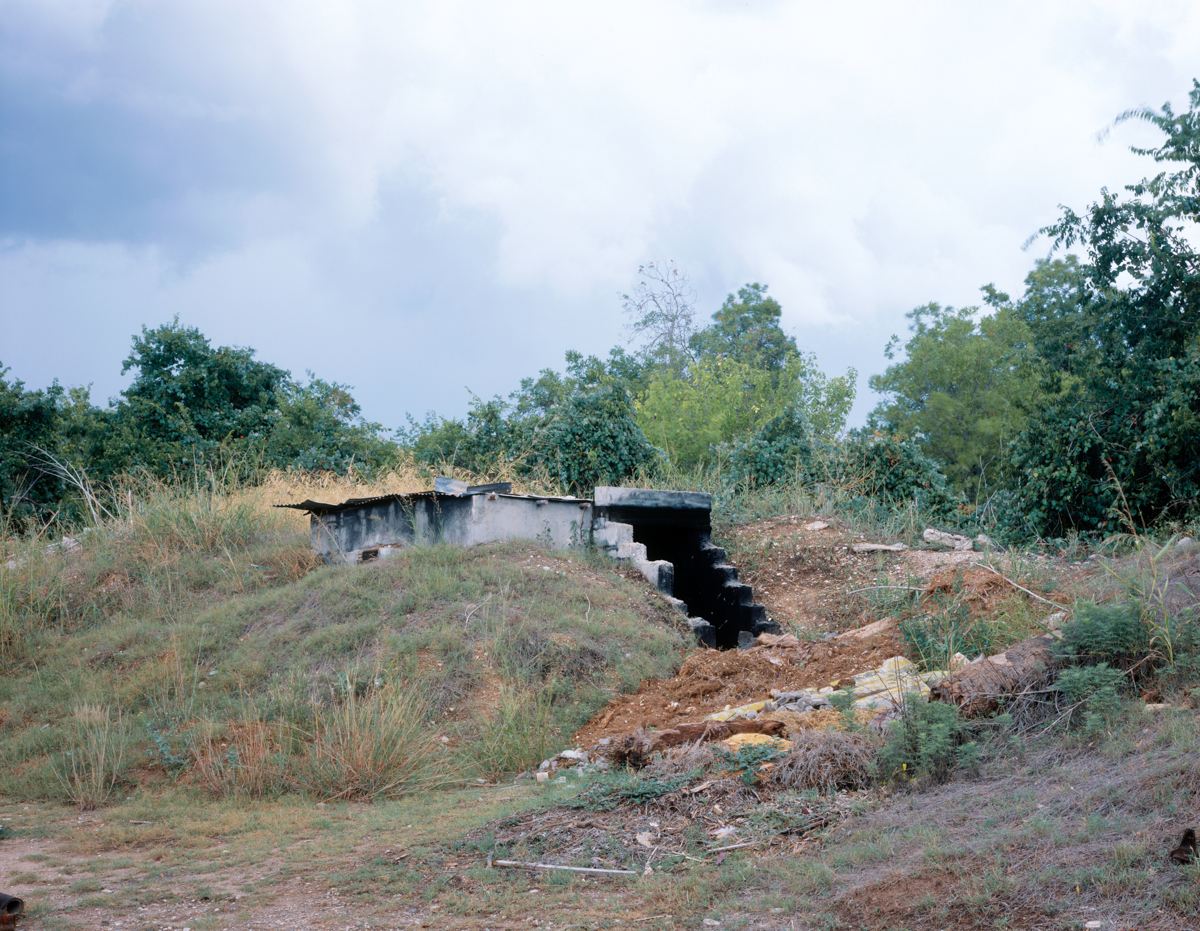 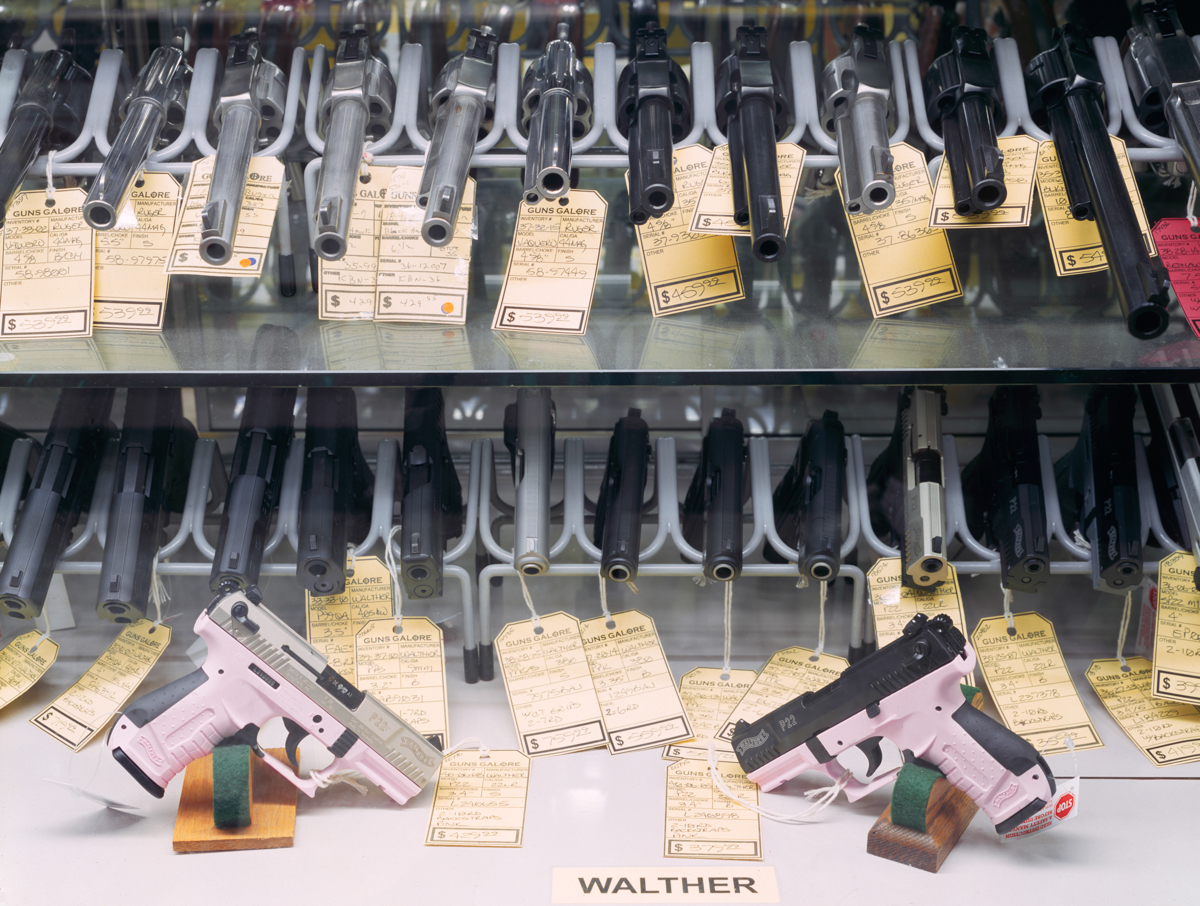 This project describes how both institutions and individuals choose to exhibit military history in large-scale national museums (the Marine Corps Museum in Washington DC, the Naval-Aviation Museum in Pensacola, the old rocket ships at the Kennedy Space Center) and little-known collections put together by history buffs and veterans. On The Beach also documents environments on the miniature and human scale, such as dioramas that exist as devices for telling history and immersive exhibits constructed to be close to the real. In many of these museums hyperreal environments and uncannily human mannequins invite museum goers and war survivors to experience and relive battles that the US has engaged in. Mannequins in exaggerated sizes give citizens a theme-parked version of how those on the front lines of US expansion appear up close and personal, whether it be in war or outer space. Also surveyed were a nuclear weapons manufacturing plant and Space Camp as a way to highlight the incongruous relationship that exists between the civilian world and sites that raise levels of discomfort. 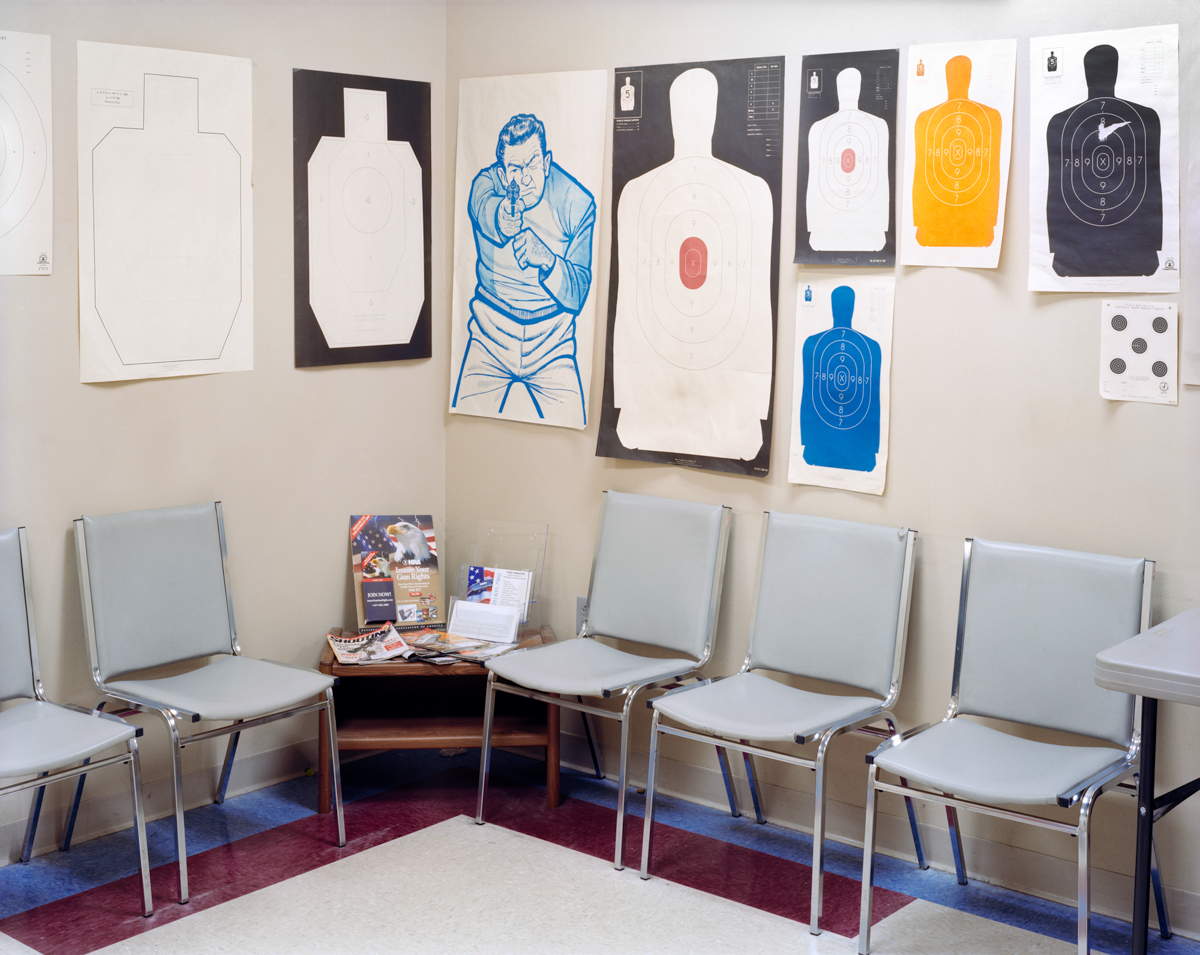 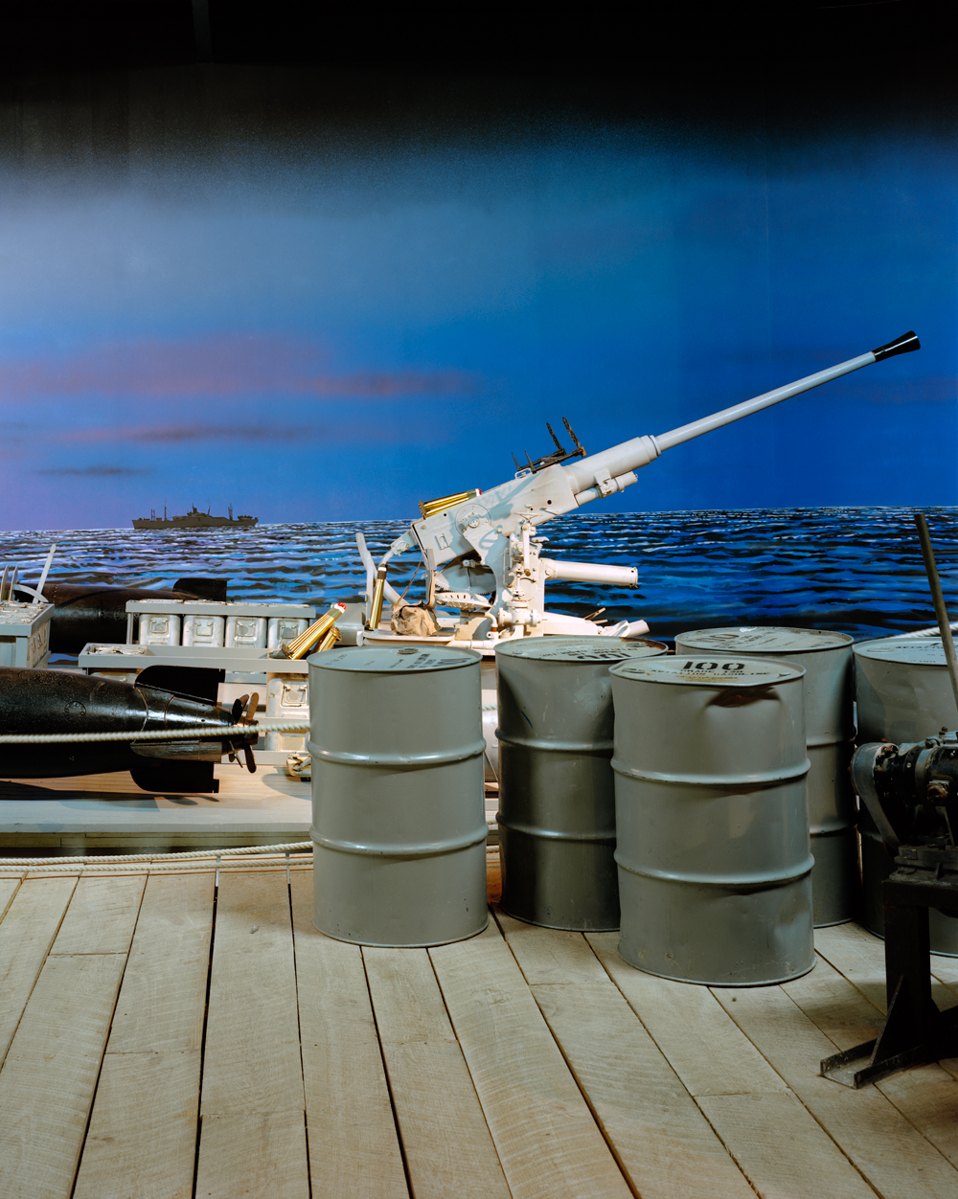 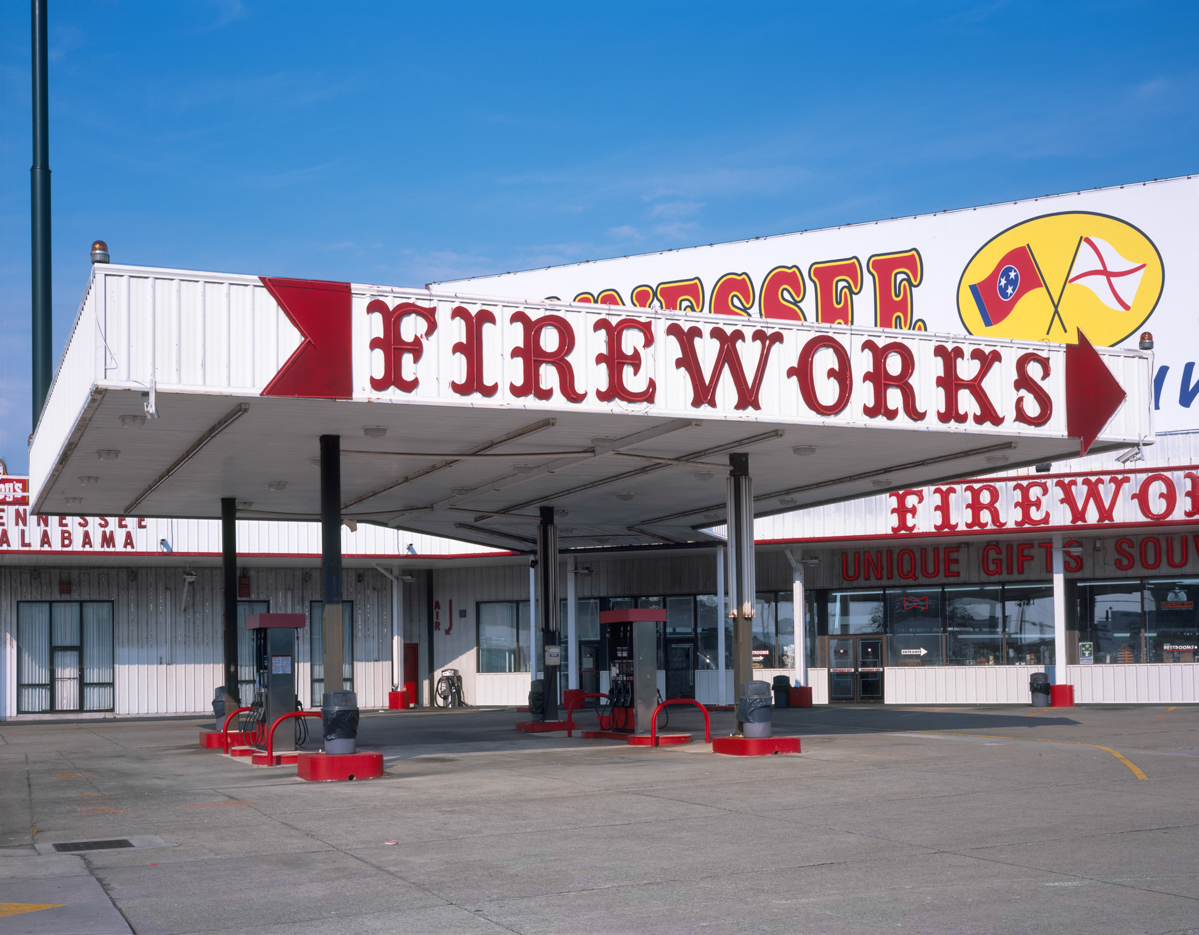 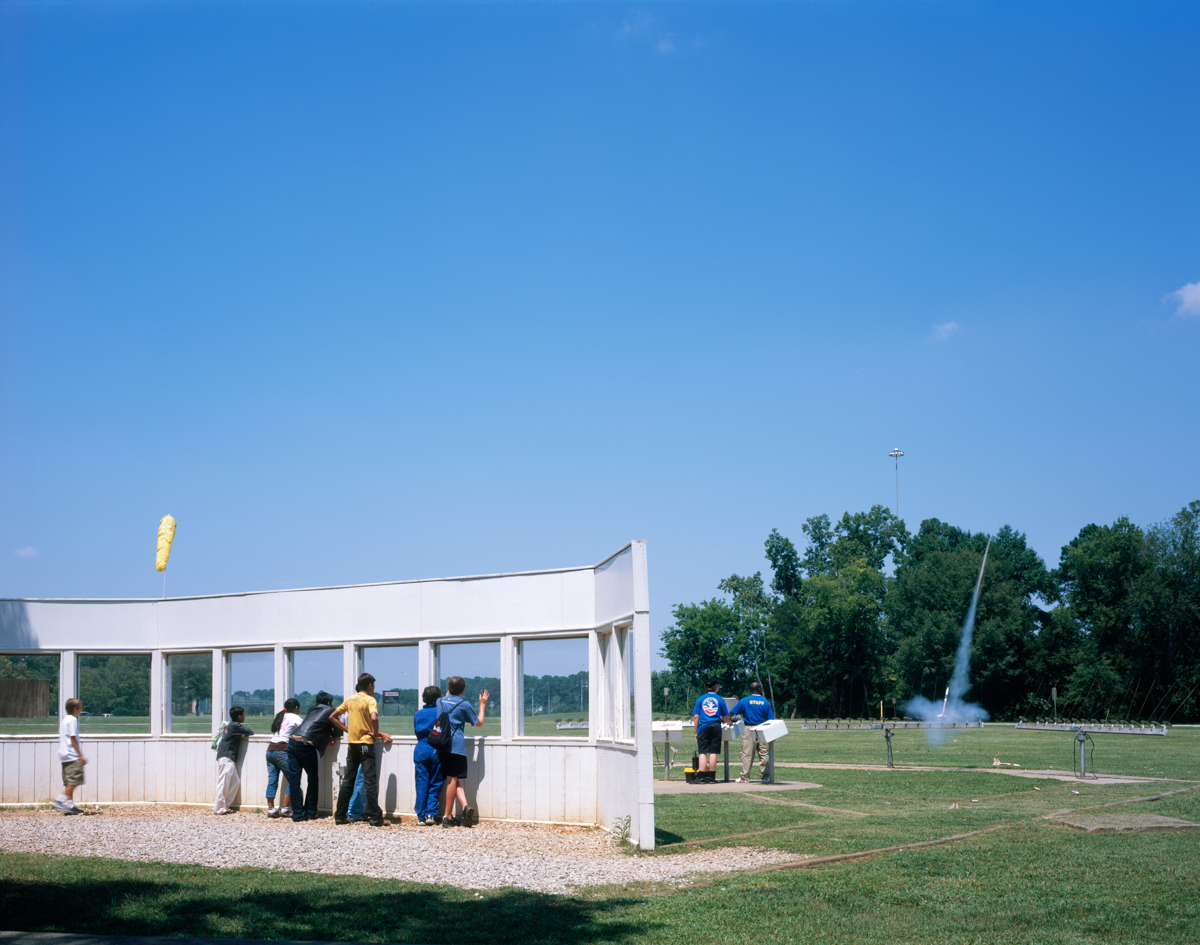 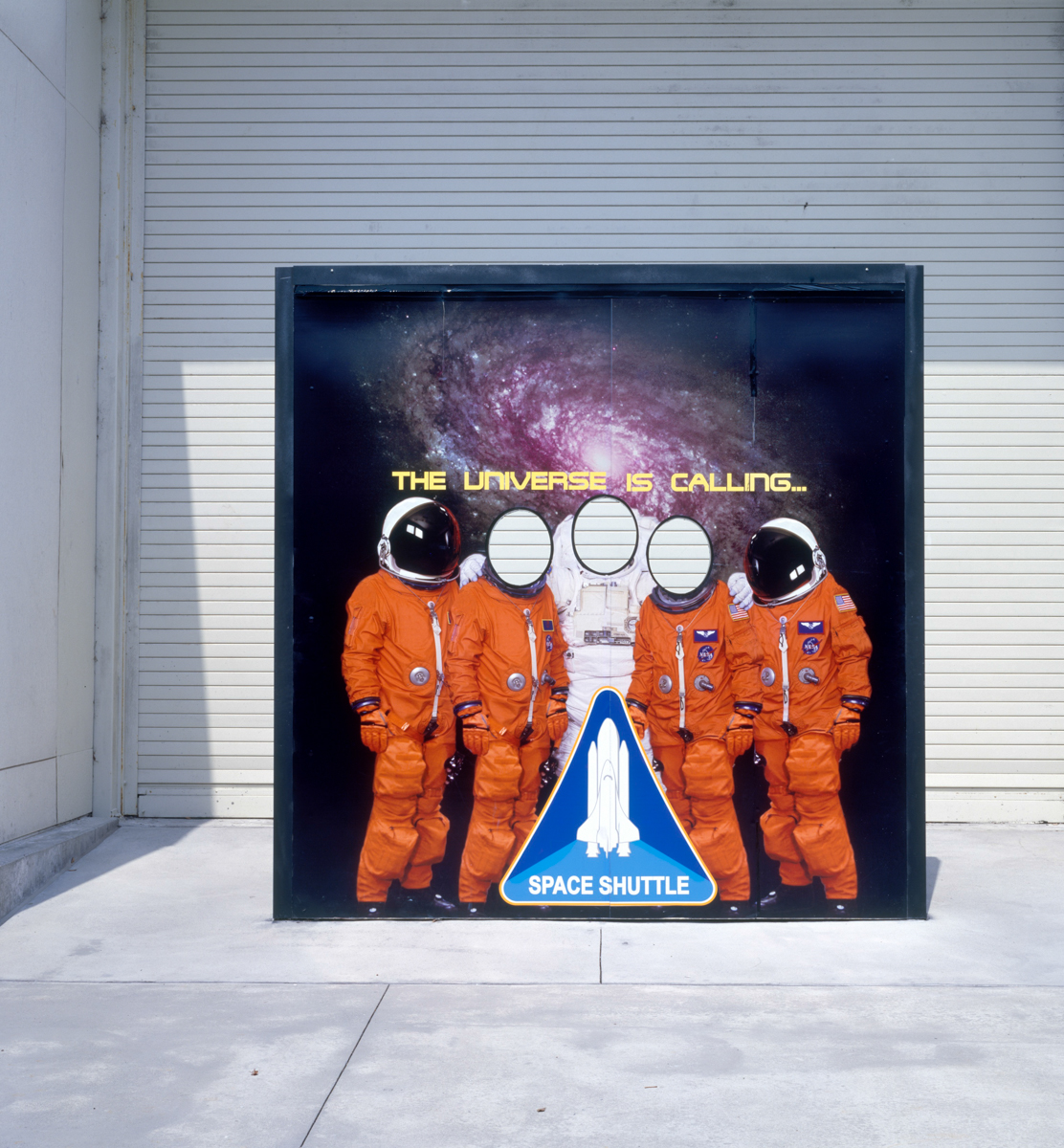 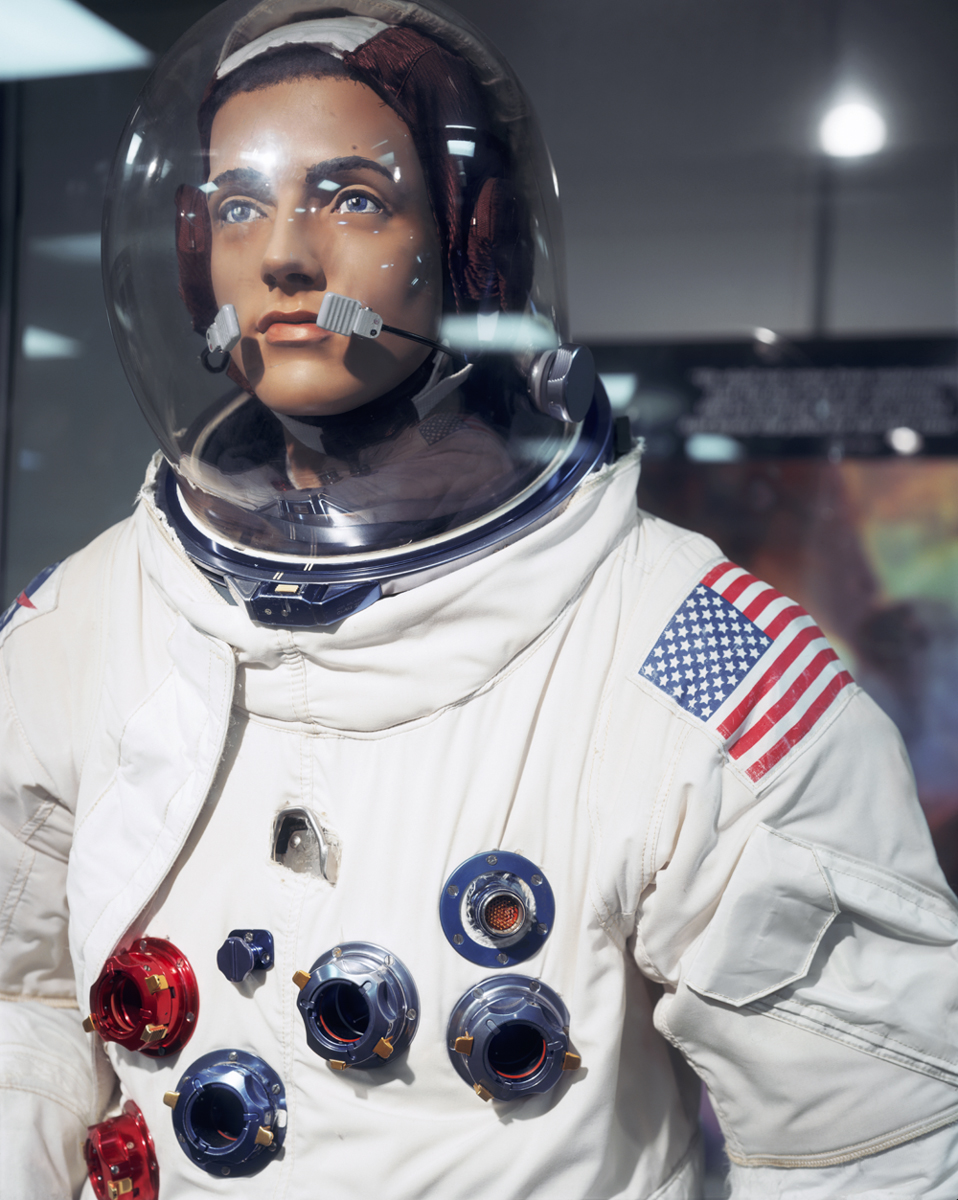 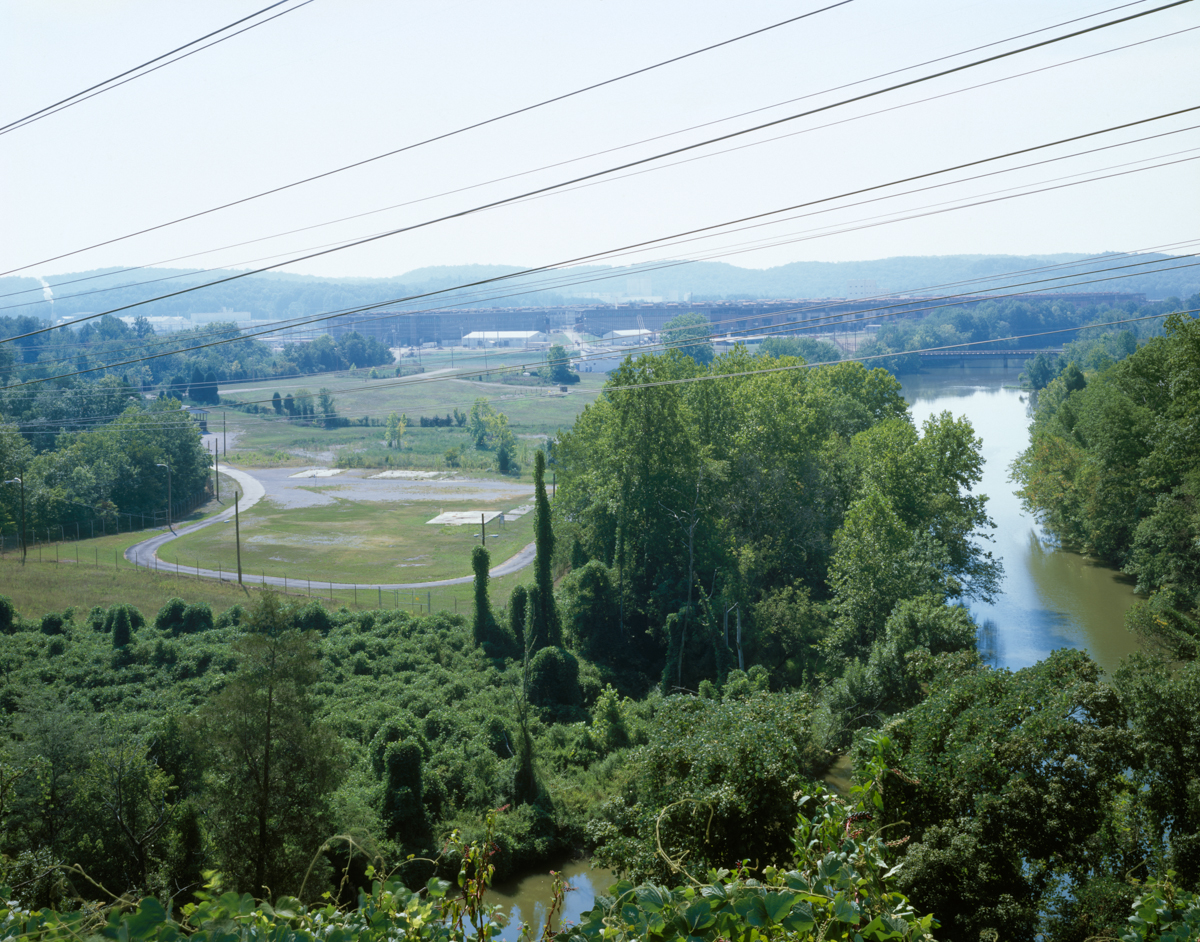 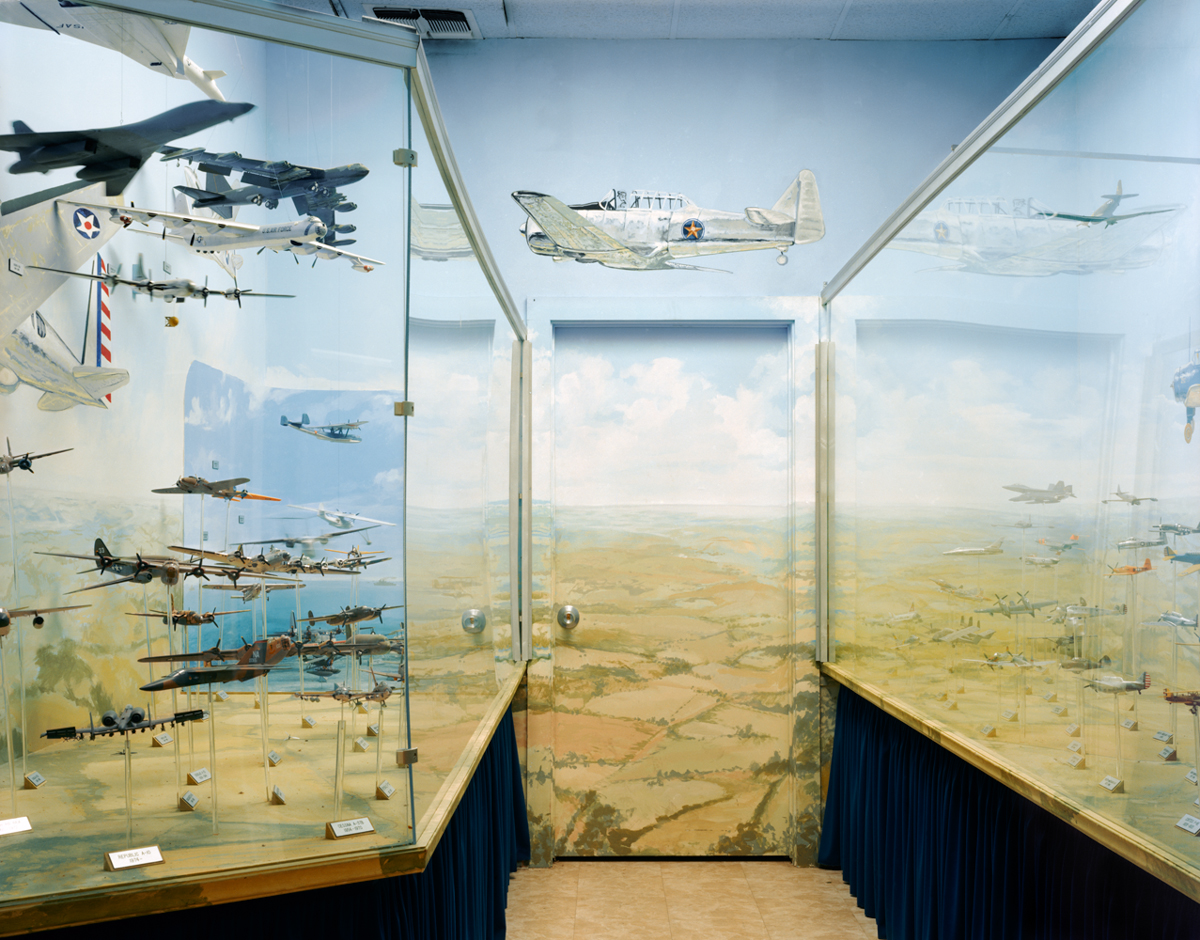 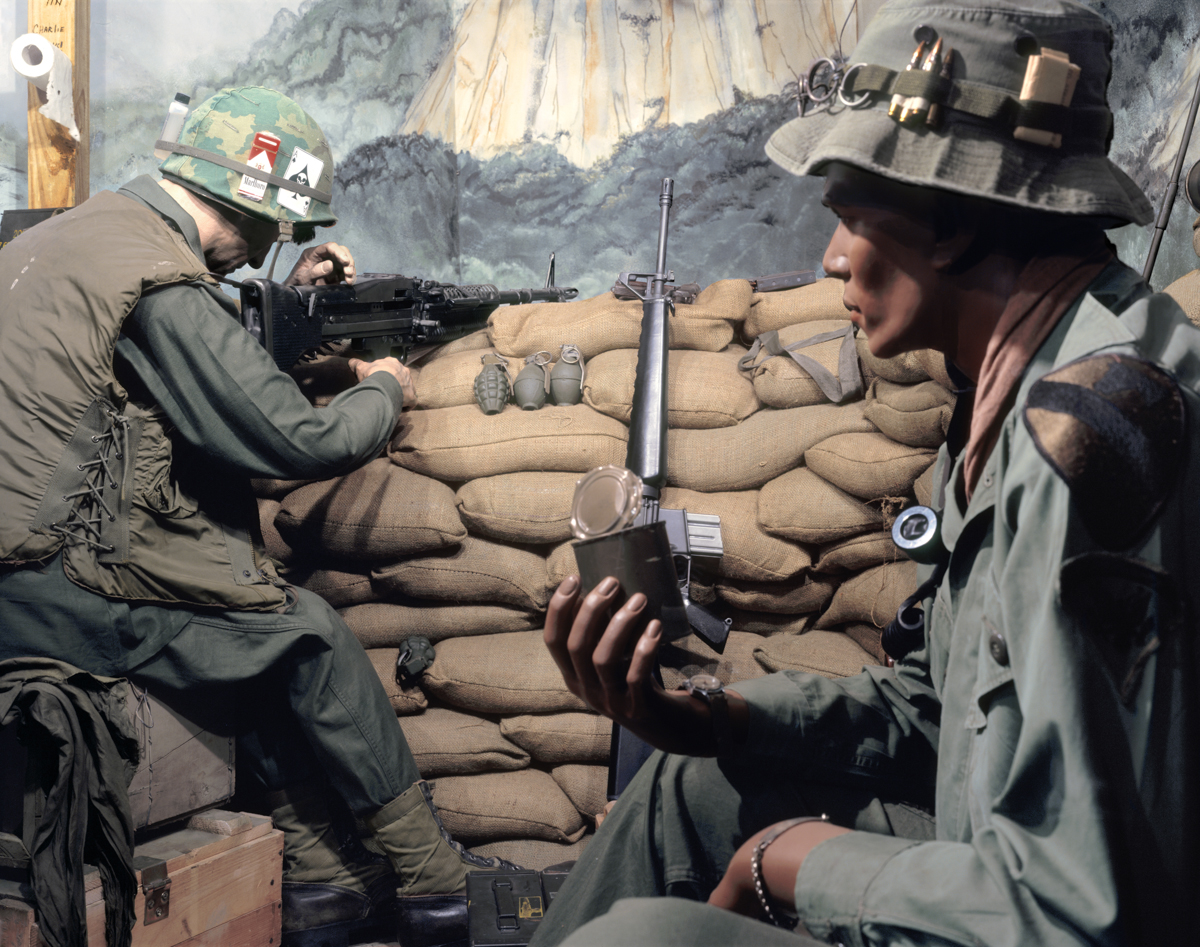 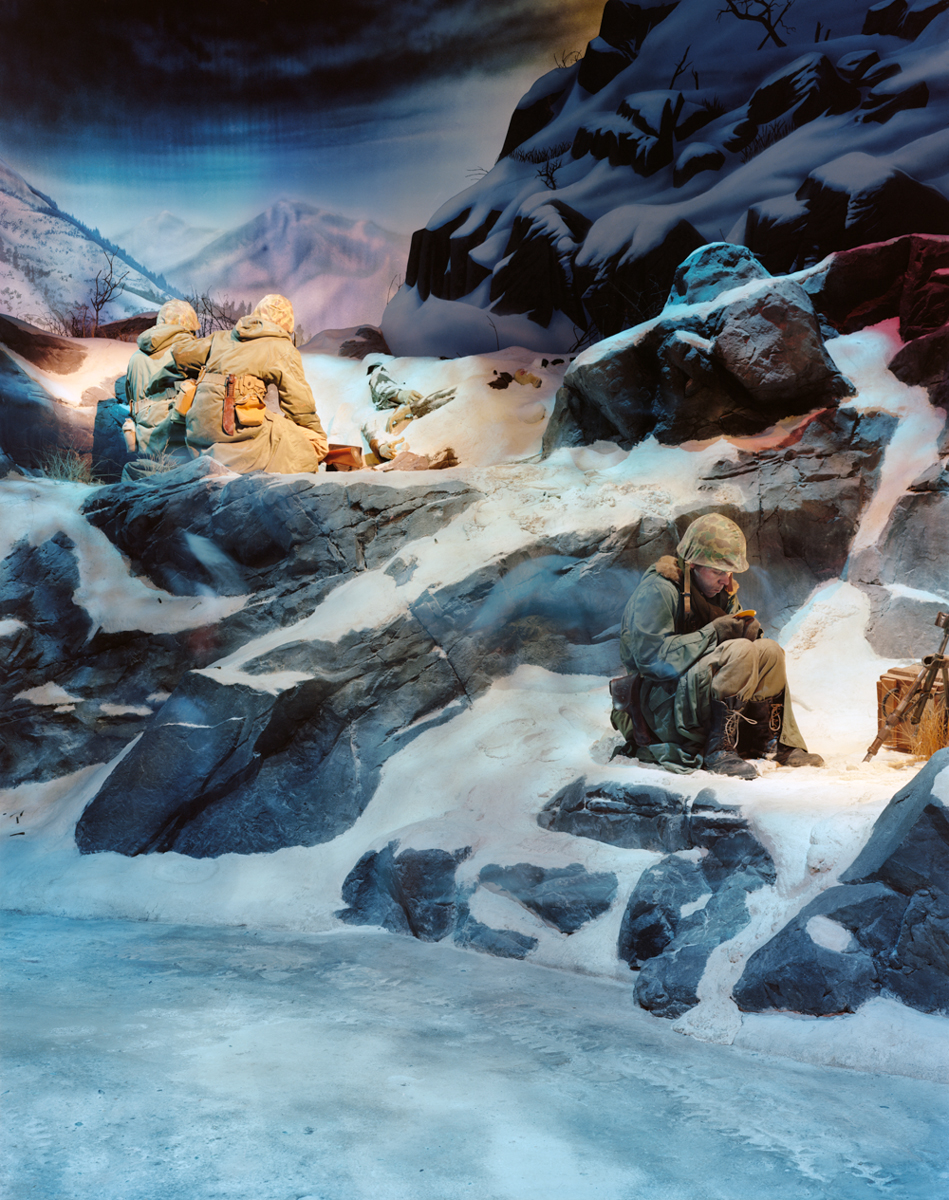 To view more of Daniels work please visit his website.