Mark Lanning is a photographer based in Sacramento with a B.A. in Photography and M.A. in Art from Sacramento State. His most recent project took him to North Dakota for a project focused on the communities that surround Devils Lake and the oil-boom Bakken territory. 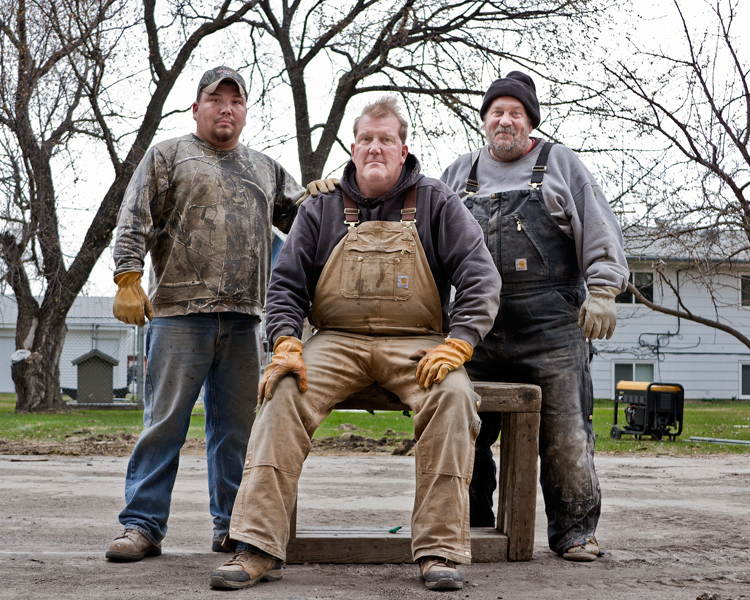 My most recent project took me to North Dakota to check in on the communities that surround Devils Lake, which has unexpectedly risen 30 feet and quadrupled its area since 1995. This has caused at least one town on the lake’s growing shores, Minnewaukan, to plan a complete relocation. The photographs from Devils Lake reflect on an area undergoing rapid transition and rebuilding itself without a secure future, all in relative obscurity. While riding Greyhound to North Dakota, I met many workers traveling to the oil-boom western part of the state. These hopefuls and their destination, Williston, ND, are documented as well in the larger body of work. As their stories are recorded a link emerges between two areas of the state which are dealing with different types of inundation – natural and economic – the speed, cause, and politics of which are related but obscured. 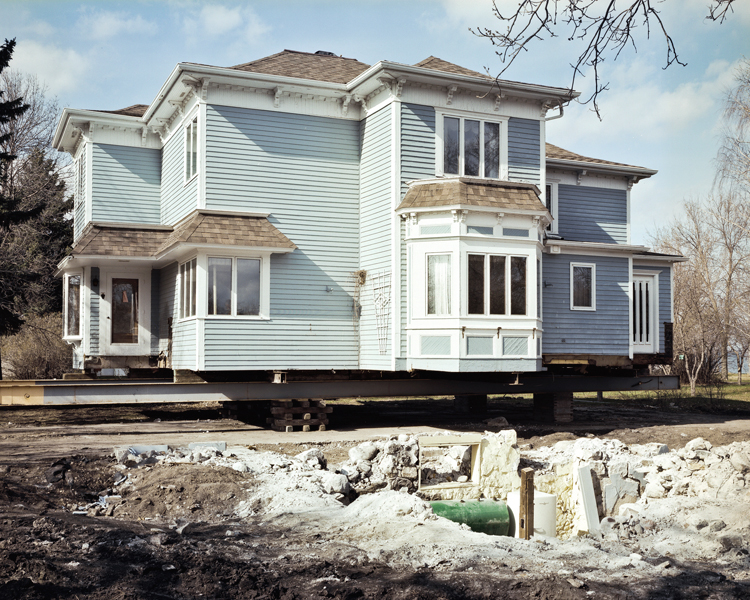 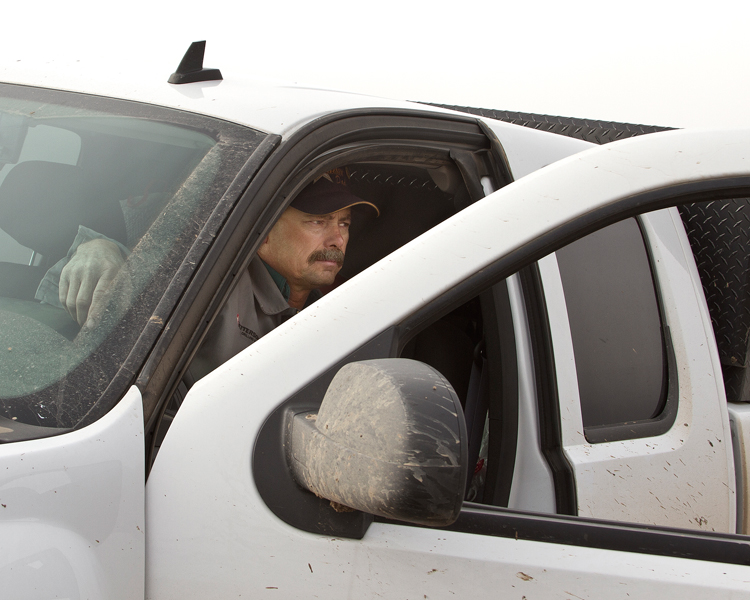 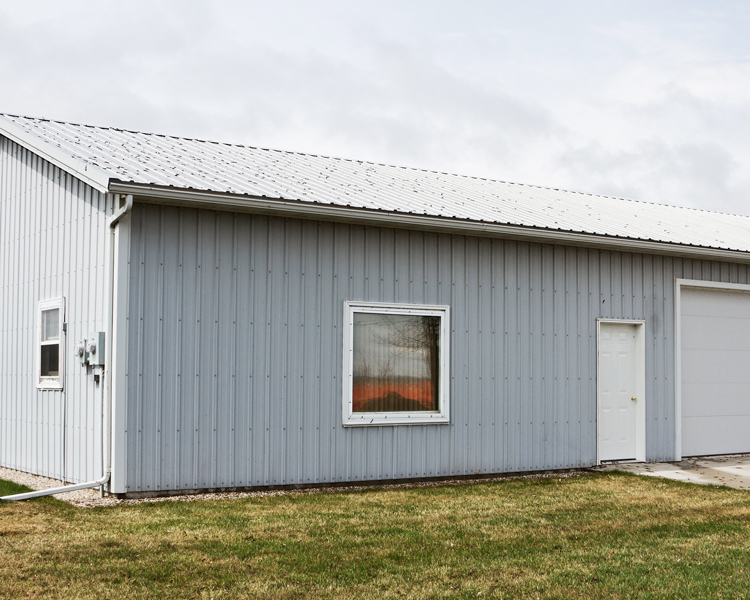 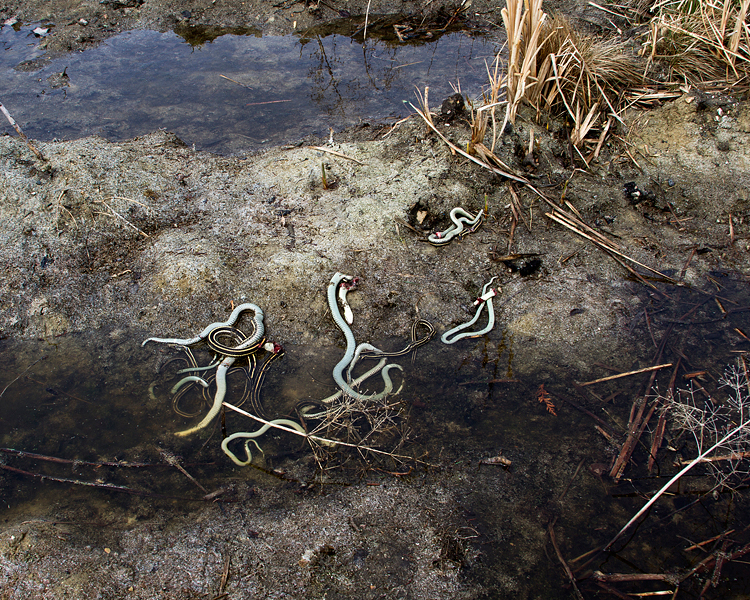 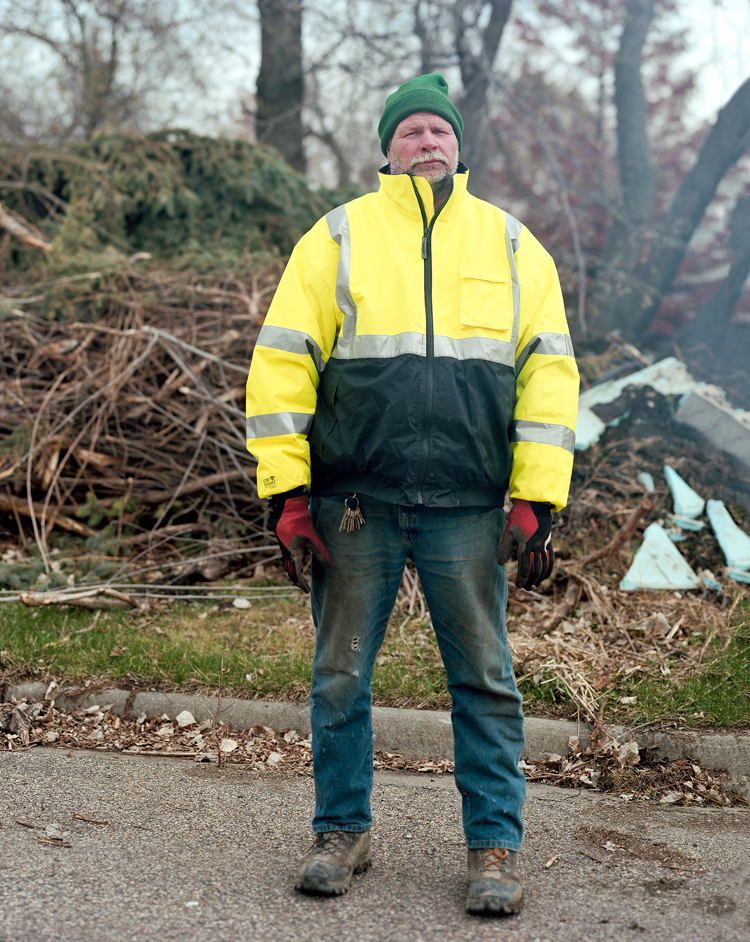 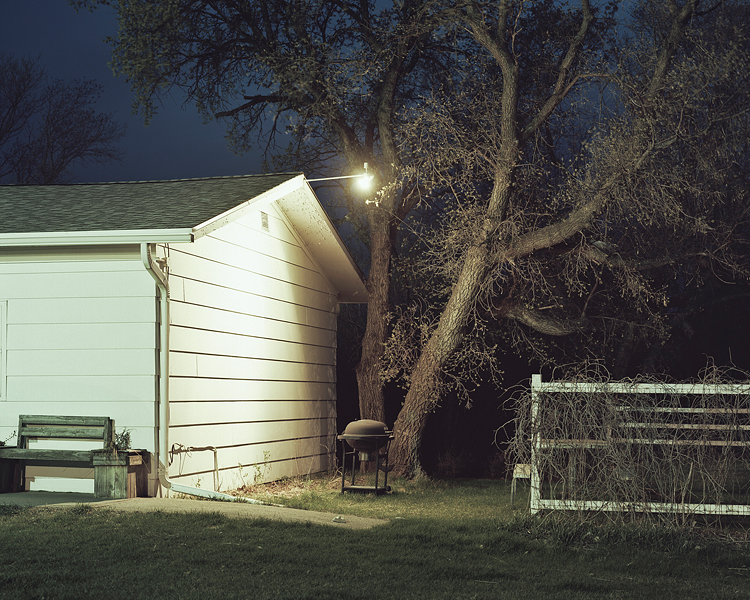 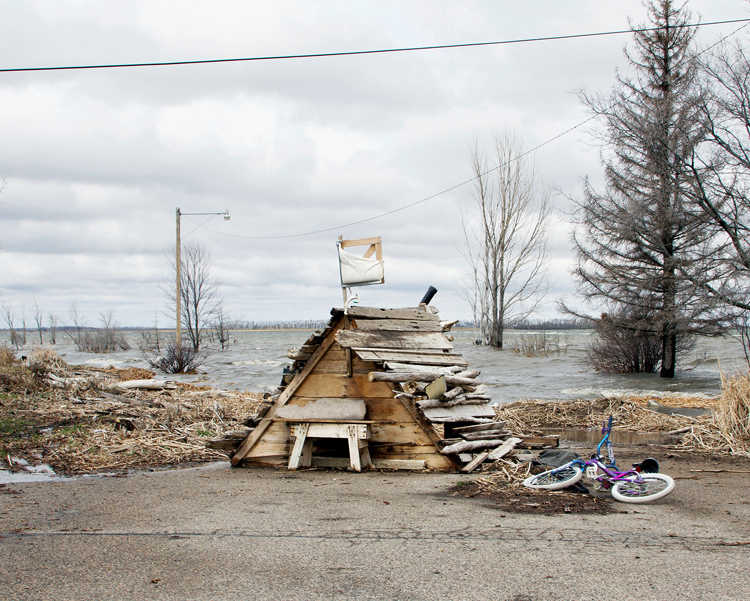 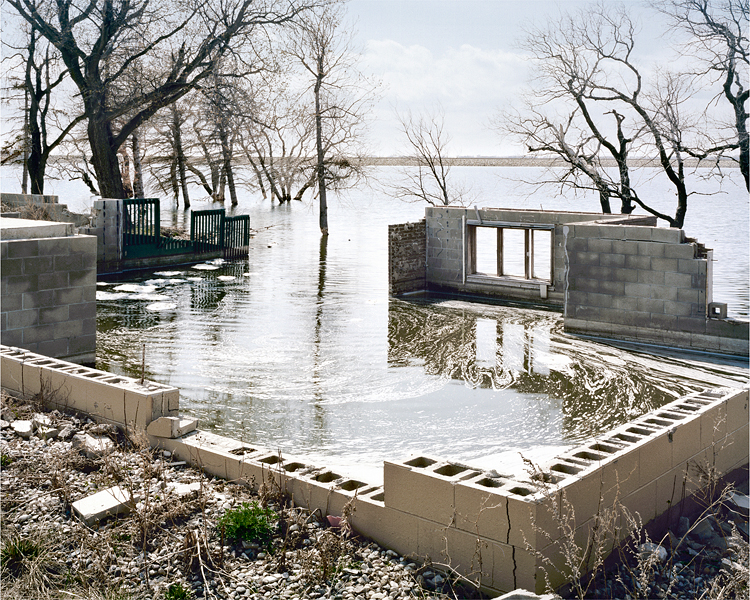 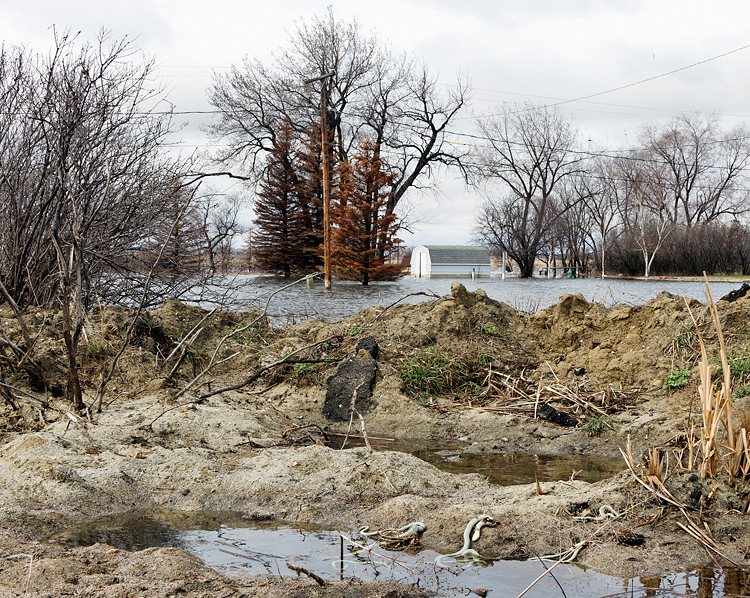 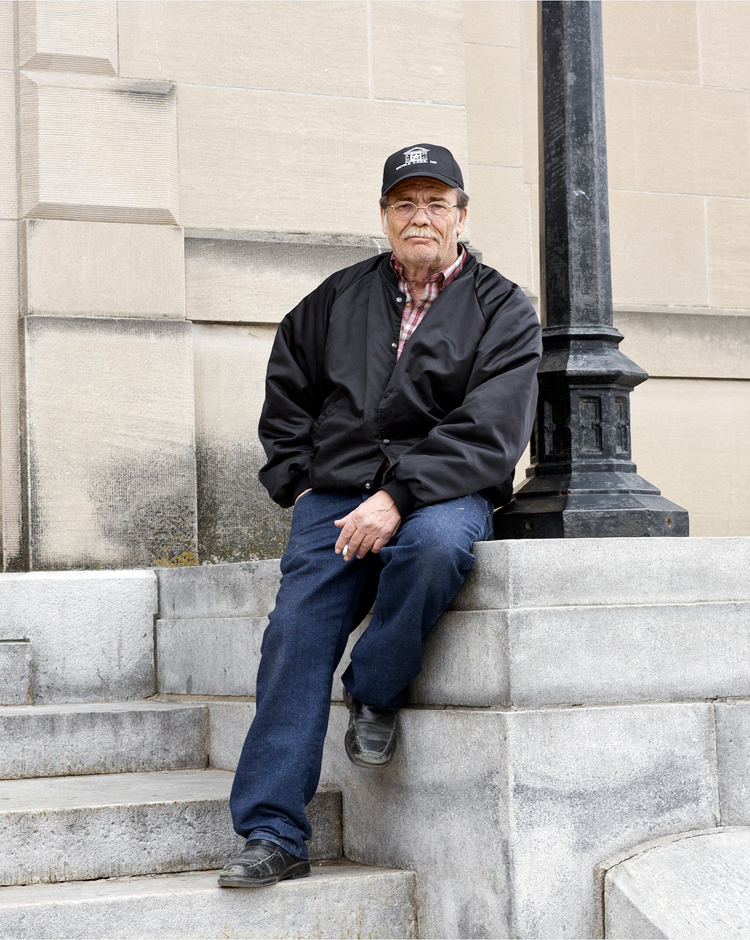 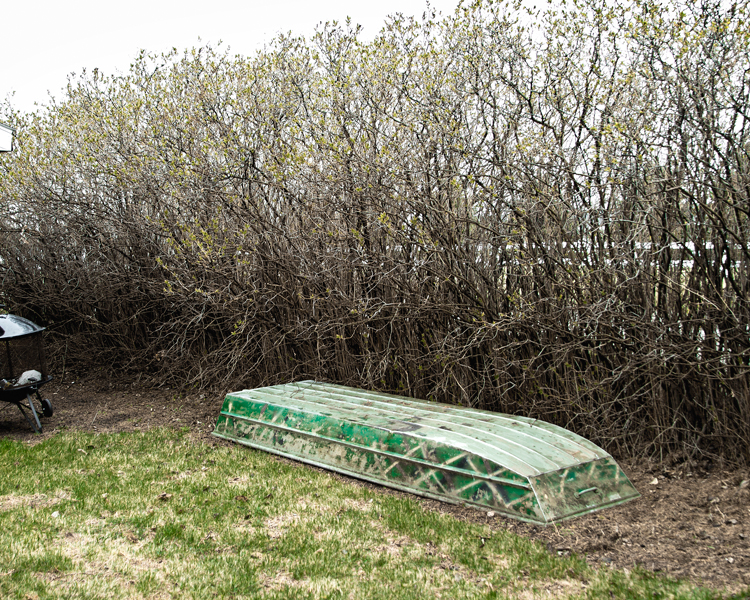 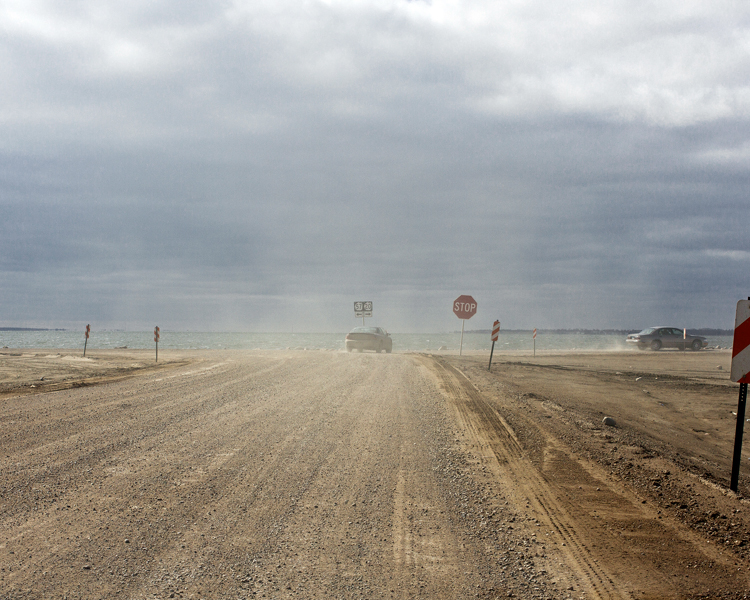 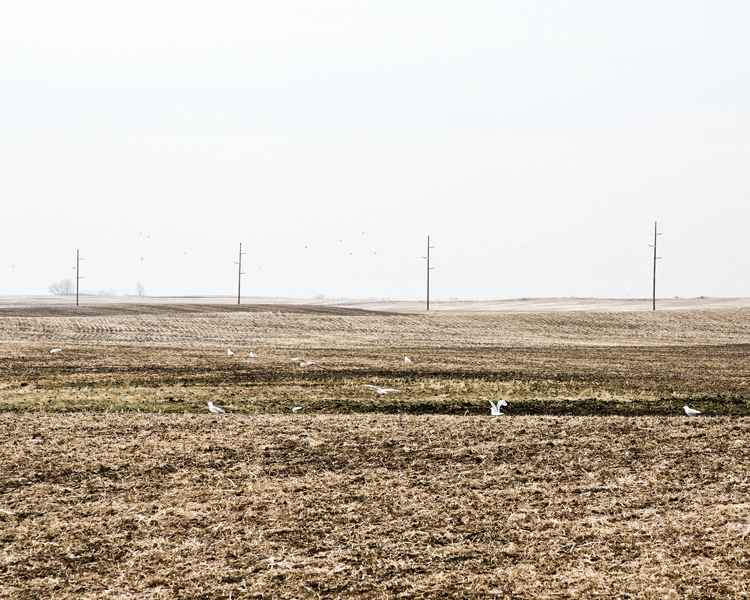